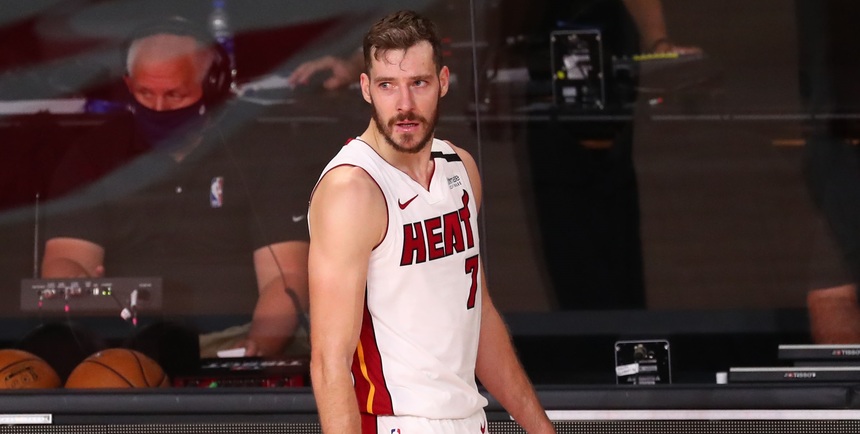 Update: Goran Dragic, remains doubtful for Game 6 because of a torn plantar fascia in his left foot. Dragic originally suffered the injury at the end of the first half of Game 1. While the Heat are still holding out hope for his return, he is running out of time to come back. Rookie Kendrick Nunn performed admirably in Dragic's place in the rotation during Game 5, scoring 14 points off the bench.

Source: Shams Charania of Stadium and The Athletic (Twitter)

ANALYSIS: While Bam Adebayo (neck) returned in Game 4 and provided the Miami Heat with a big boost, it remains to be seen if Goran Dragic will appear in another NBA Finals game. The Heat have been trying to buy Dragic time by extending the series, but it seems unlikely that Dragic will be available Sunday.

Prior to Game 4, he tried to go through pregame warm-ups and test his body, but he wasn't able to suit up. Dragic has been Miami's leading scorer this postseason, so his absence is huge.