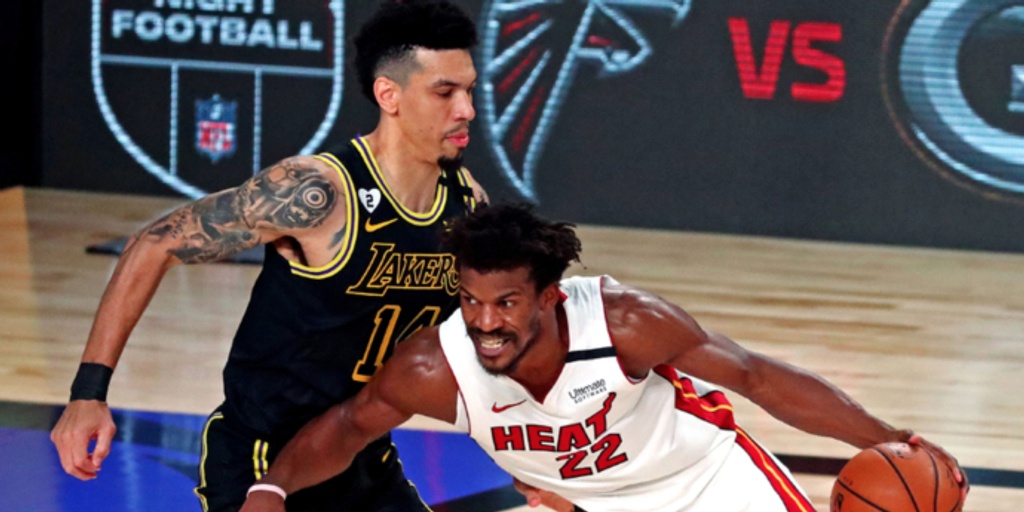 Danny Green's 'hip tightness' is not an injury

Update: Frank Vogel says that Danny Green “has some tightness in his hip” but says it’s “not an injury” and that Green is still “good to go.” He says the training staff is just trying to keep it loose, and isn’t sure if it’s affecting Green’s play, if at all.

Original report: Asked about his hip, Danny Green said he will warm up tonight and see how he feels but sounded like he’s playing. “I’m not worried about my body. I’ll worry when it’s over... We’ll see tonight how it goes.”

ANALYSIS: Danny Green appeared to have first experienced tightness in his hip during Friday night's Game 2 win over Miami. What was first described as a minor injury to Green's hip, has now been confirmed as just tightness and Vogel reiterated that Green is 'good to go'. With the Lakers just two wins away from an NBA championship, Green will look to play through any discomfort he has in his hip and help the Lakers secure their 17th championship.