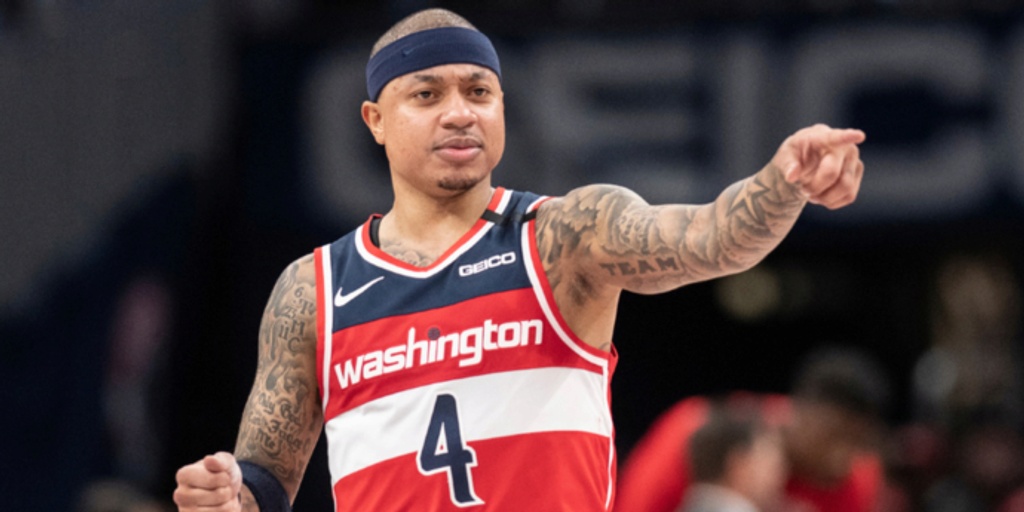 Five months removed from a hip resurfacing procedure, two-time NBA All-Star guard Isaiah Thomas is charting a course for the 2020-21 season armed with visual and data evidence that he's now a much stronger candidate to contribute to an NBA roster as a bench scorer.

"It's like night and day for me," Thomas, 31, told ESPN. "There's no more pain. I've got my full range of motion. For three years, I was trying to play the best players in the world on one leg. I needed help from my kids to put my socks on in the morning.

ANALYSIS: Not too long ago, Isaiah Thomas was regarded as one of the best late game performers in the league. Thomas, who had suffered a hip injury three years ago, never seemed to fully recover and instead tried to play through it. Thomas was a shell of himself after the injury and his impact on the court was very minimal. IT jumped around from team to team during this time as he continued to play through pain and discomfort.

Isaiah Thomas finally elected to take a course of action with his nagging hip injury and underwent a hip resurfacing surgery about five months ago. Thomas, who now feels back to his old self, will look to make a roster for the start of next season and respark his career.