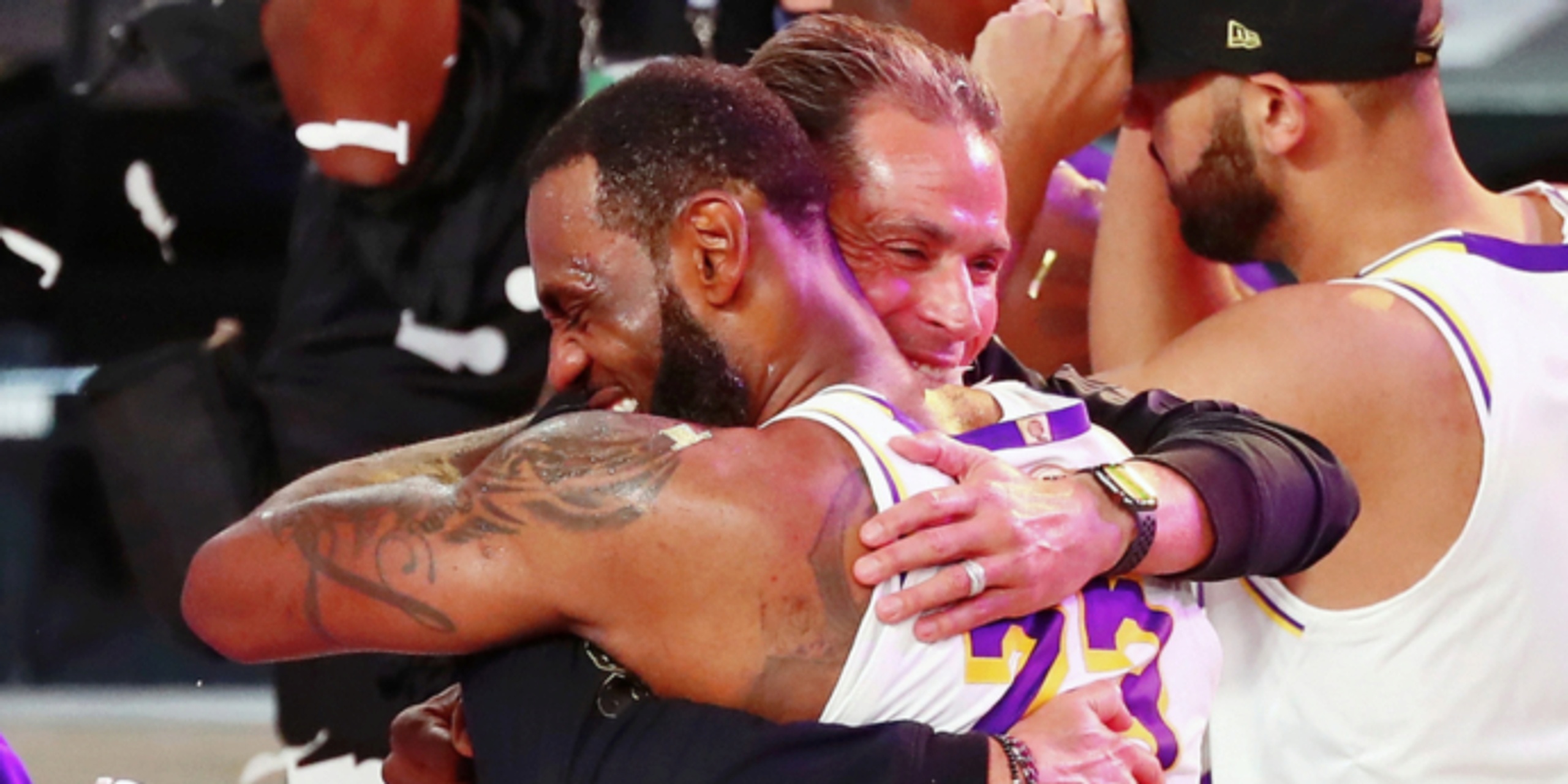 LeBron James, who previously won Finals MVP in 2012 and 2013 with the Heat and in 2016 with the Cleveland Cavaliers, is the first player in NBA history to win the award with three franchises.

ANALYSIS: LeBron continues to write his name into the history books and now sits in a bracket of his own with this accomplishment. Previously, this achievement was shared between Kareem Abdul-Jabbar, Kawhi Leonard and James, who had each won Finals MVP trophies with two different franchises.

James is now the only player to win the award with three seperate teams, as he did it in Miami and Cleveland previously. Leonard may have an opportunity to join James in this category in the near future, as the Clippers figure to be contenders again next year.