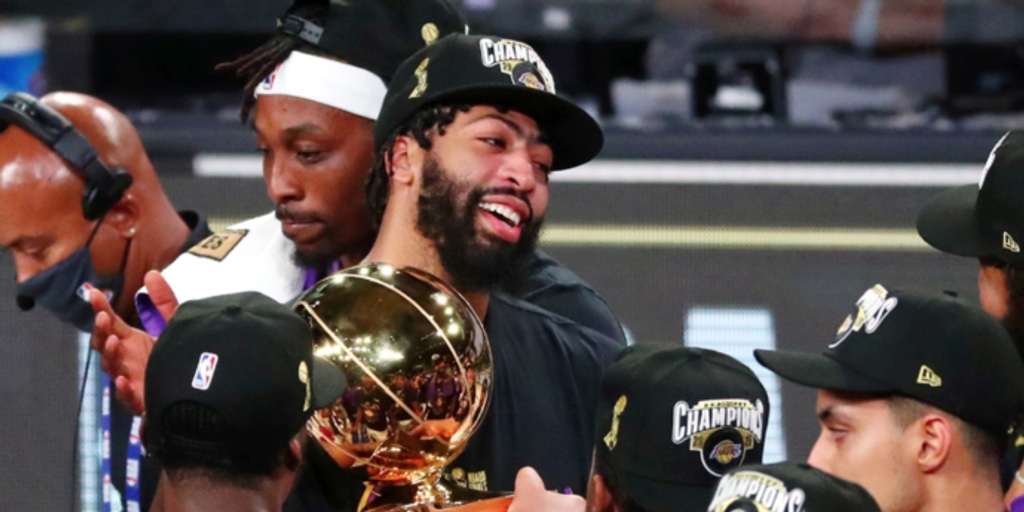 Anthony Davis on how he might handle his potential free agency: “I have no idea.” AD then adds, “I had a great time in LA this year. It’s been nothing but joy and amazement. Over the next couple of months, we’ll figure it out. I’m not 100% sure.”

ANALYSIS: After securing his first NBA championship, Anthony Davis has a decision to make this offseason. He has a player option worth $28,751,775 for the 2020-21 season and if he opts out, he'll hit unrestricted free agency. The belief is that Davis will return to Los Angeles next season, likely on a multi-year deal.

Davis averaged 26.1 points and 9.3 rebounds per game in his first year with the Lakers and proved to be worth every piece that Los Angeles gave up to acquire him.