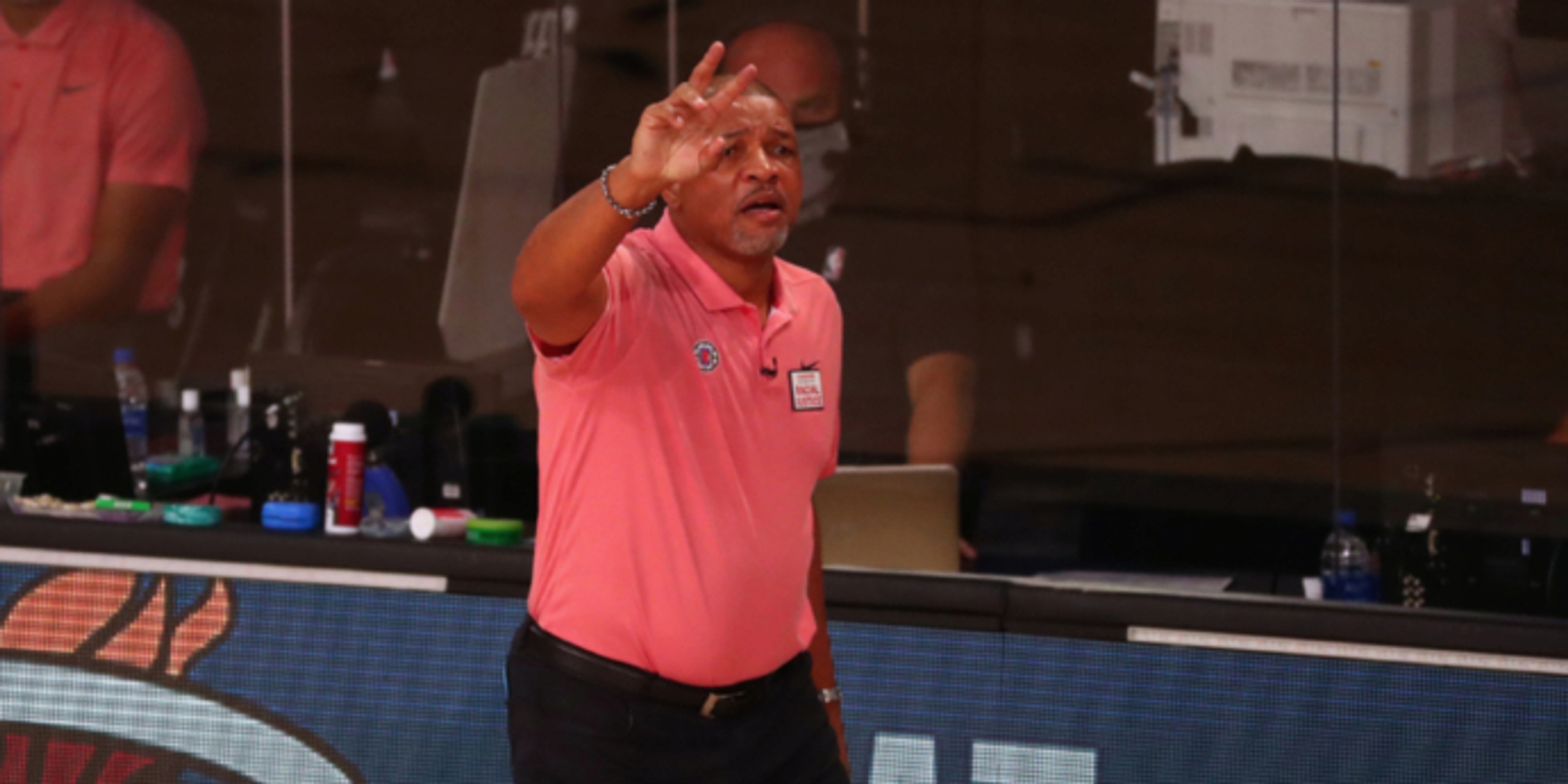 When Doc Rivers and the LA Clippers parted ways after seven years together last week, Rivers was expecting to take a break from coaching after spending 16 consecutive seasons patrolling NBA sidelines.

But then, within a few hours of that news becoming public, he'd received a call from the Philadelphia 76ers. After a whirlwind courtship, Rivers was introduced as the team's new head coach Monday afternoon, citing it as too good of an opportunity to pass up.

"When [general manager Elton Brand] called, it was an easy 'Get on the plane and take a look' for me," Rivers said. "You look at these players, these young players, and their potential ... the fact that they've had so much success in so many ways at the ages they are already, and where I think they can go, for me it's a job you just couldn't turn down.

ANALYSIS: Doc Rivers, who is one of the more respected coaches in the NBA, will burden high expectations once again as he gets ready to coach his first year in Philadelphia. Rivers has raved about the talent level on Philly's roster and Doc said himself he is very 'excited' about this new opportunity.

The 76ers did not live up to the expectations they had this postseason, but a major injury to All-Star forward Ben Simmons could be to blame. Simmons ended up missing the playoffs due to injury and watched his team suffer an early first round exit against Boston. The Sixers front office is hoping that Rivers can help get Philly past the postseason hump and be a serious championship contender for years to come.