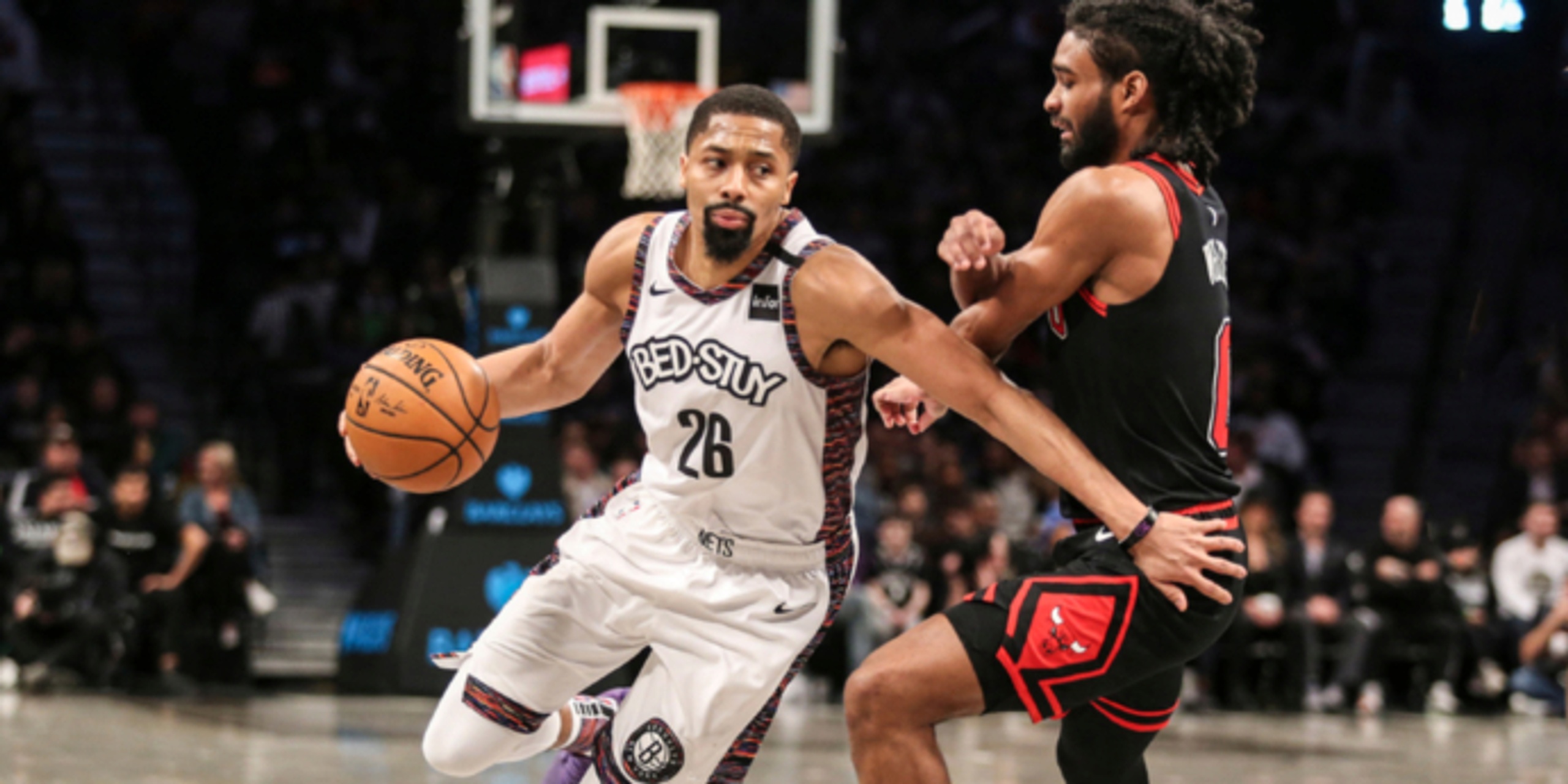 Spencer Dinwiddie on the Steve Nash hiring: "I love it. I made a comment that I think at this level, a coach is like 80 percent psychological and being able to manage and deal with/work with the best players. So him already having that relationship with KD (Kevin Durant) and Kyrie (Irving) is big time. Everybody made statements about him not having coaching experience, but at the same time he is only one of the best point guards of all-time. So in terms of basketball credentials and credibility, there's not 50 other people with his type of resume."

ANALYSIS: Spencer Dinwiddie is excited to work with and be coached by one of the all-time greats at the point guard position. Dinwiddie is not buying the talks of Steve Nash not having any coaching experience and reiterated that the relationship that Nash already has with KD and Kyrie will only help the Nets going forward. Dinwiddie has become a premier scorer in the league and now with Caris LeVert playing like a rising star as well, Nash will have no shortage of offensive weapons at disposal in his first year with Brooklyn.