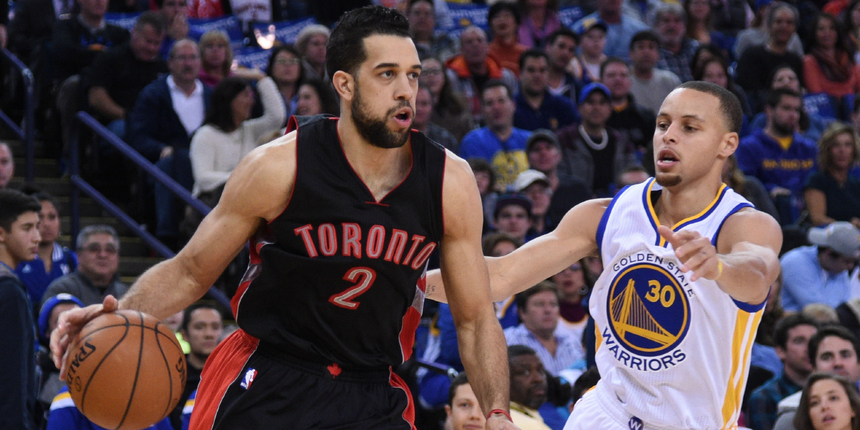 ANALYSIS: Landry Fields, who played in the NBA for five seasons with the Knicks and Raptors, is a great hire for Atlanta's front office. After a quick five year stint in the NBA, it was clear that Fields wanted to pursue something in the front office of an NBA team. The Spurs gave Fields an opportunity as a scout and then named him general manager of their G League affiliate, the Austin Spurs.

Fields (32 years old) is expected to become one of the league's youngest assistant general managers with his new role in Atalanta.