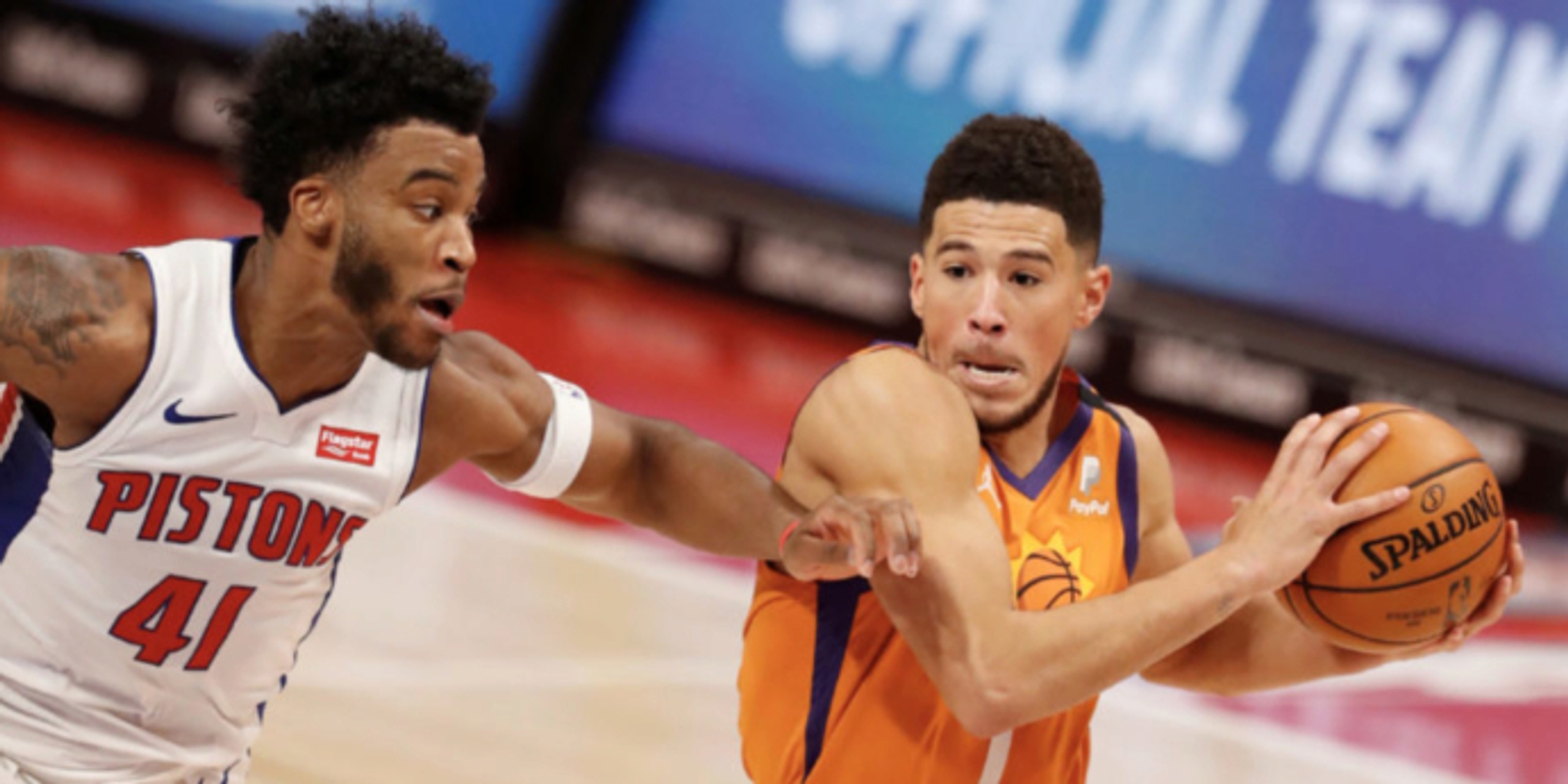 Phoenix Suns guard Devin Booker and Detroit Pistons rookie Saddiq Bey have been named the NBA Players of the Week for Week 8.

Devin Booker put together an outstanding week for the Suns, averaging 32.3 ppg on 56.3% shooting from the field and 47.6% from behind the arc. Booker also averaged 5.3 assists and 5.0 rebounds per game, leading the Suns to a 4-0 week.

Devin Booker needs to chill. Hitting from the logo. (via @SportsCenter) pic.twitter.com/UQOpijuAZL

Saddiq Bey, the Pistons rookie out of Villanova, had a solid week for Detroit as well, leading them to a 3-1 record last week. Bey had averages of 17.8 points, 5.5 rebounds, and 2.0 assists per game, which included a career-high performance of 30 points and 12 rebounds in Detroit's upset win over the Celtics.