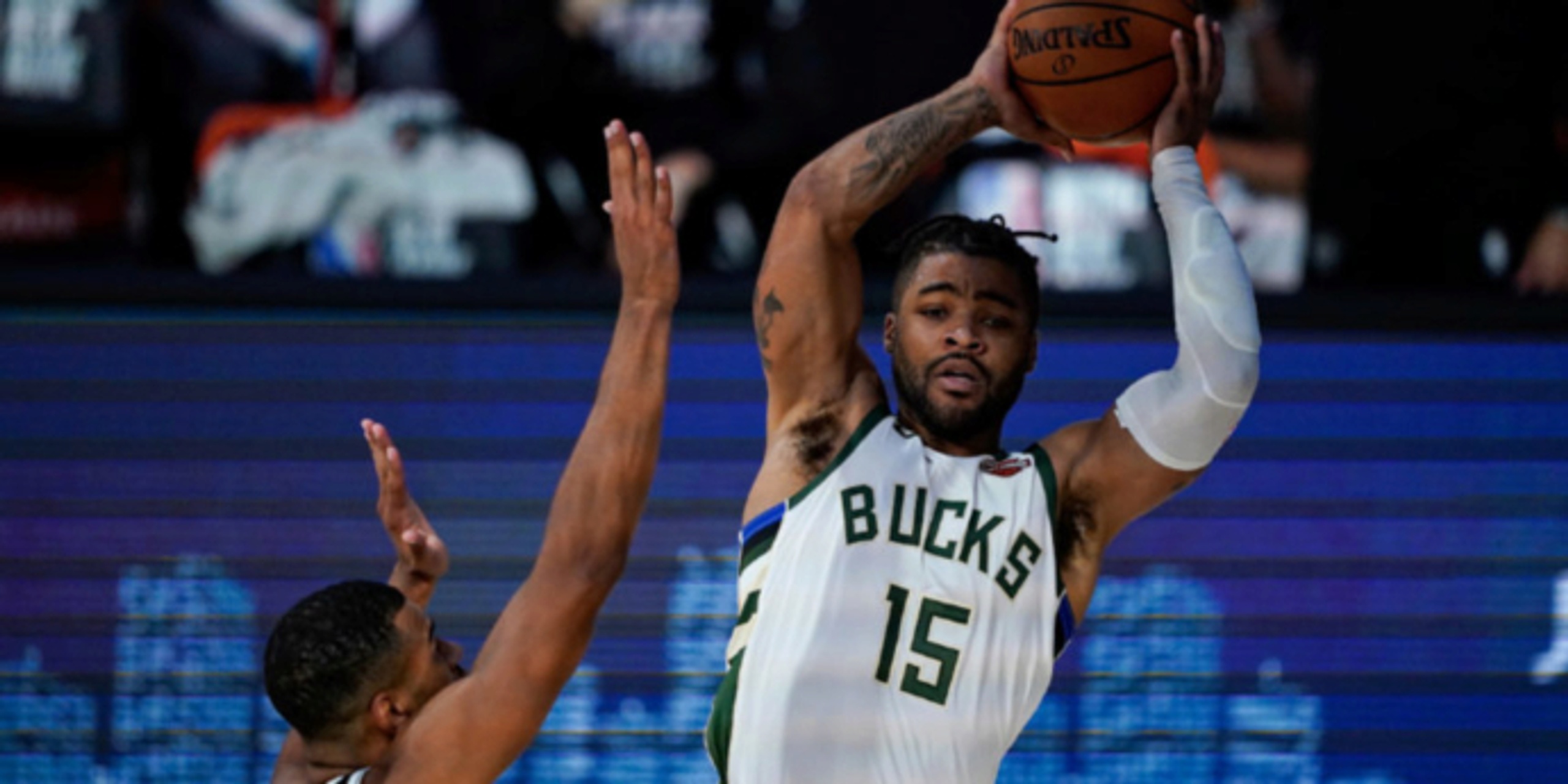 Guard Frank Mason has agreed to a two-way deal with the Orlando Magic, sources tell The Athletic and Stadium.

ANALYSIS: Frank Mason, who has played three NBA seasons, last played during the NBA's 'bubble' restart in Orlando with the Milwaukee Bucks. Mason provides backcourt depth to an Orlando roster that is dealing with key players being out due to injury.