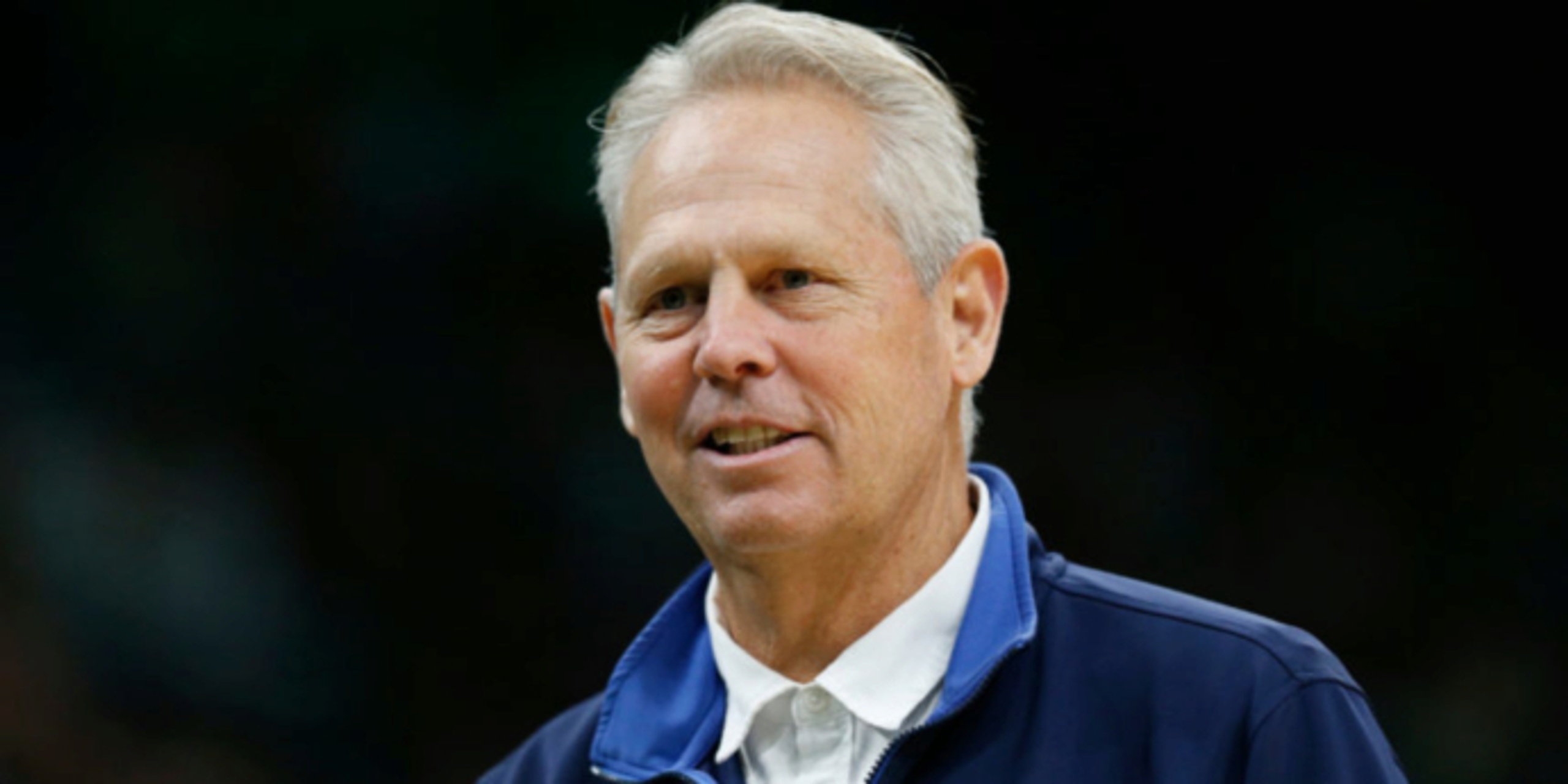 Danny Ainge said this morning on the radio show Toucher and Rich that he Boston's biggest need with their Traded Player exception is "shooting with size."

ANSLYSIS: The Celtics have a $28.5 million trade exception they acquired when Gordon Hayward was dealt to the Charlotte Hornets this offseason. Ainge also called the March 25 trade deadline the "sweet spot" for a move using the TPE, and is looking to add a player who can help on the defensive end as well.

Recently, Celtics co-owner Stephen Pagliuca was on Clubhouse and said that Boston is looking to add a power forward who can shoot, so this lines up with Ainge's comment.

The Celtics currently sit fourth in the Eastern Conference at 11-9.