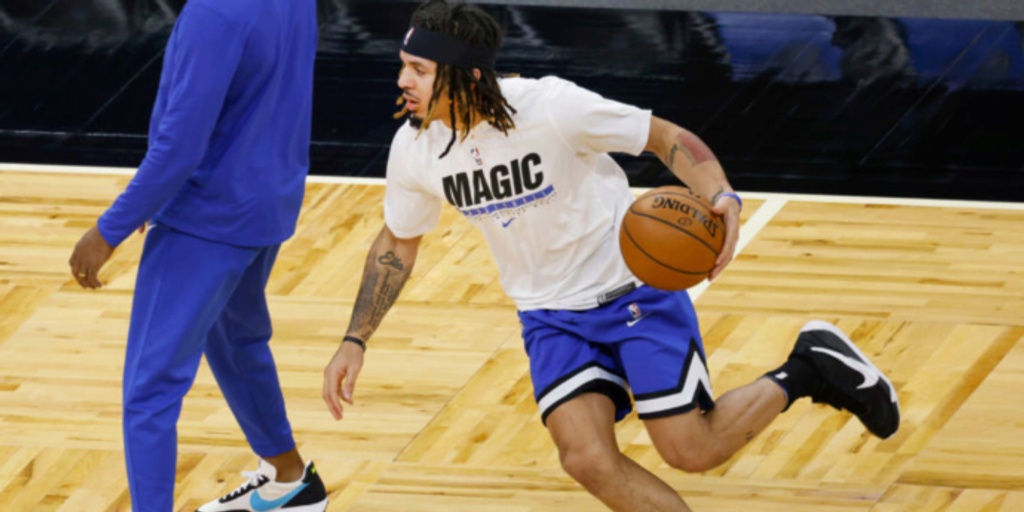 Cole Anthony out until after All-Star Break

The Orlando Magic have dealt with a significant number of injuries throughout this season, and the injury to rookie guard Cole Anthony seems to be a lengthy one. The team announced on Tuesday that Anthony would be out until at least after the All-Star Break with a non-displaced fracture to one of his ribs.

So far this season Anthony has been a bit of a bright spot for the 10-18 Magic, averaging 11 points per game in 25 contests.