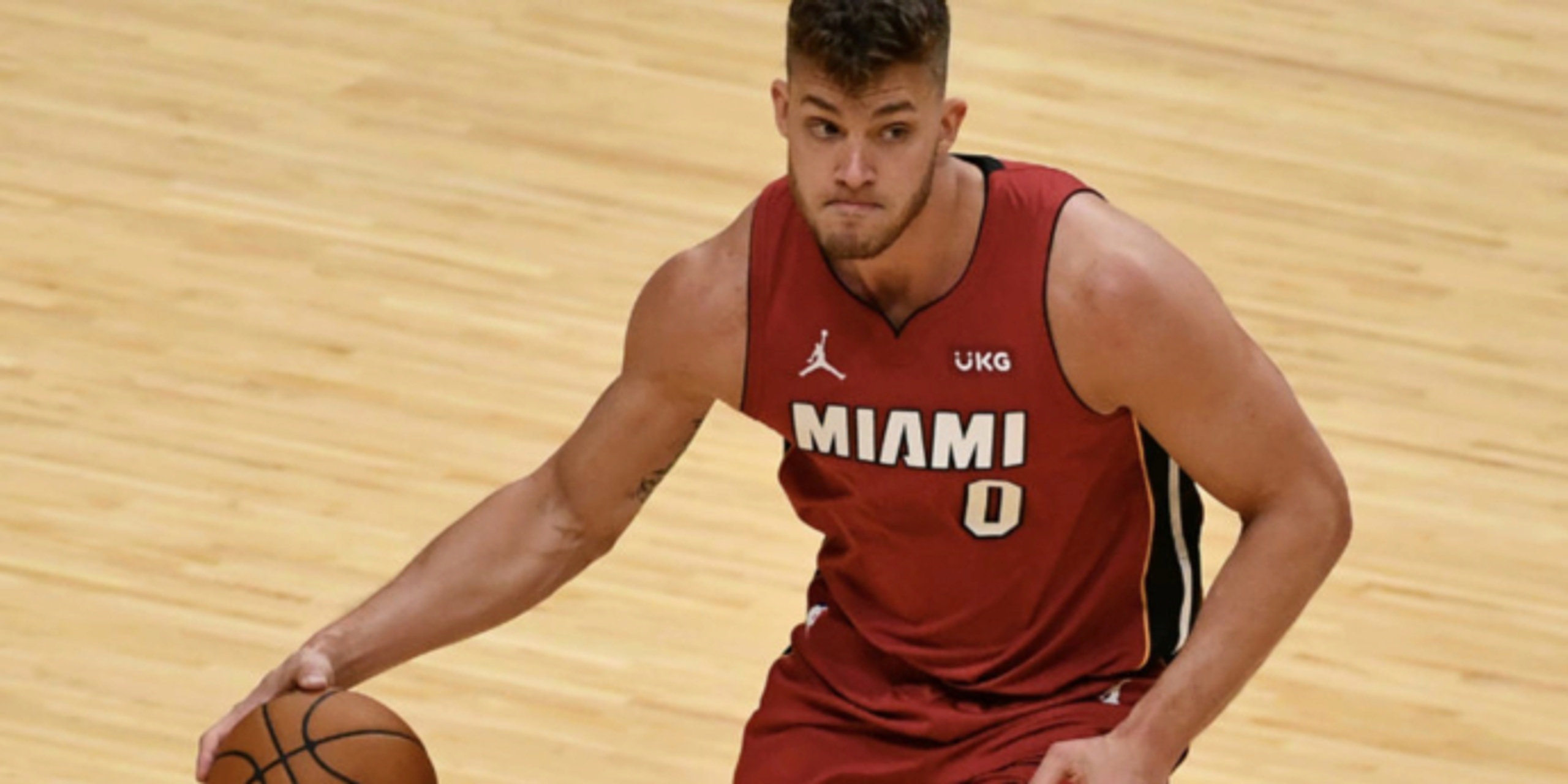 ANALYSIS: Meyers Leonard only played in three games this season due to the lingering shoulder injury. The Heat have yet to announce the full details of the injury, but Leonard also missed time during his stint with Portland in 2016 after undergoing surgery on the same shoulder.