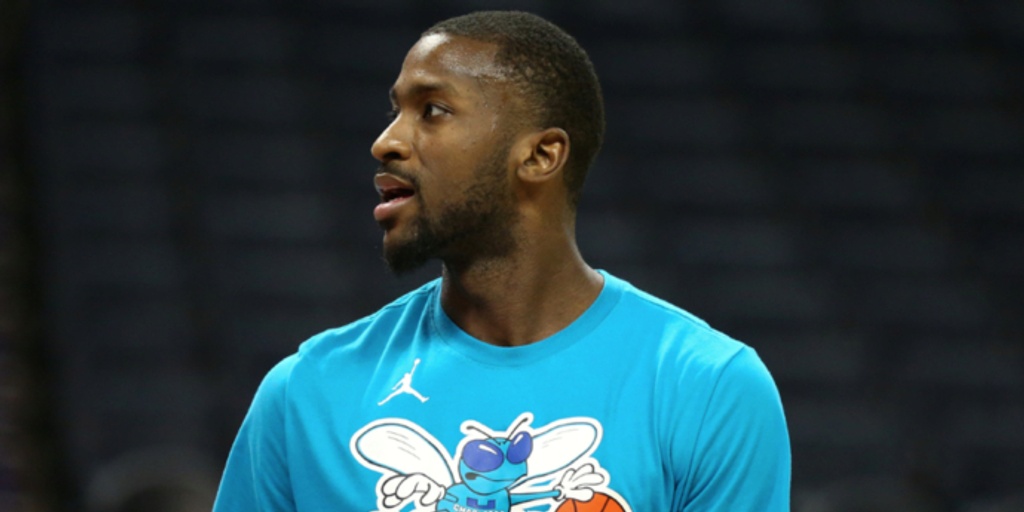 Michael Kidd-Gilchrist, the No. 2 pick in the 2012 NBA Draft who has established himself as a defensive specialist, is on the Knicks’ free-agent radar when the market opens a few days after the Nov. 18 draft.

Tom Thibodeau is a defensive-minded coach and president Leon Rose wants to create a roster that fits his big coaching hire. According to sources, the Knicks also view the player known as “MKG” as a solid locker room guy. Kidd-Gilchrist, however, wouldn’t address the Knicks’ desire to improve their outside shooting.

The Knicks still plan to pursue former star Carmelo Anthony, even if they can’t pull off a trade for his buddy, Chris Paul.

ANALYSIS: With the hiring of coach Tom Thibodeau, the Knicks will look to take a defensive minded approach to filling out their roster for next season. Kidd-Gilchrist, who never exactly lived up to expectations on the offensive side of the ball, has developed into a great wing defender and regularly guards opposing teams top players. Gilchrist would be a great fit for Thibodeau's defensive scheme and the Knicks are expected to pursue him once free agency opens up.

And despite no traction on a CP3 to New York trade, the Knicks will continue to pursue former star Carmelo Anthony. It was previously reported that Anthony would be interested in a return to his former team if they landed one of his good friends, Chris Paul.