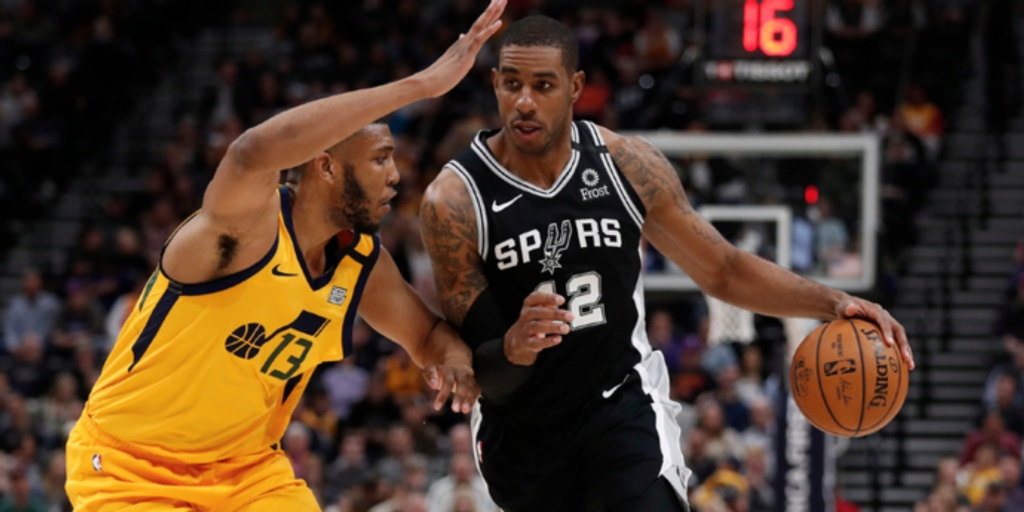 San Antonio power forward LaMarcus Aldridge: He’s no longer the All Star that Pat Riley took to dinner five years ago. But even at 35, he’s still quite effective, averaging 18.9 points and 7.4 rebounds last season and shooting 38.9 percent on threes. If the top names on Miami’s 2021 priority list don’t materialize, Aldridge would be a possibility on a one-year deal. He also could be a trade option this offseason.

ANALYSIS: LaMarcus Aldridge has spent the last five seasons of his 14 year career with the San Antonio Spurs and is now entering the final year of his contract. With career averages of 19.5 points and 8.3 rebounds per game, Aldridge is one of the most consistent players in the NBA. Aldridge could provide great leadership to a generally young roster as the veteran forward would be a solid fit for the Heat.