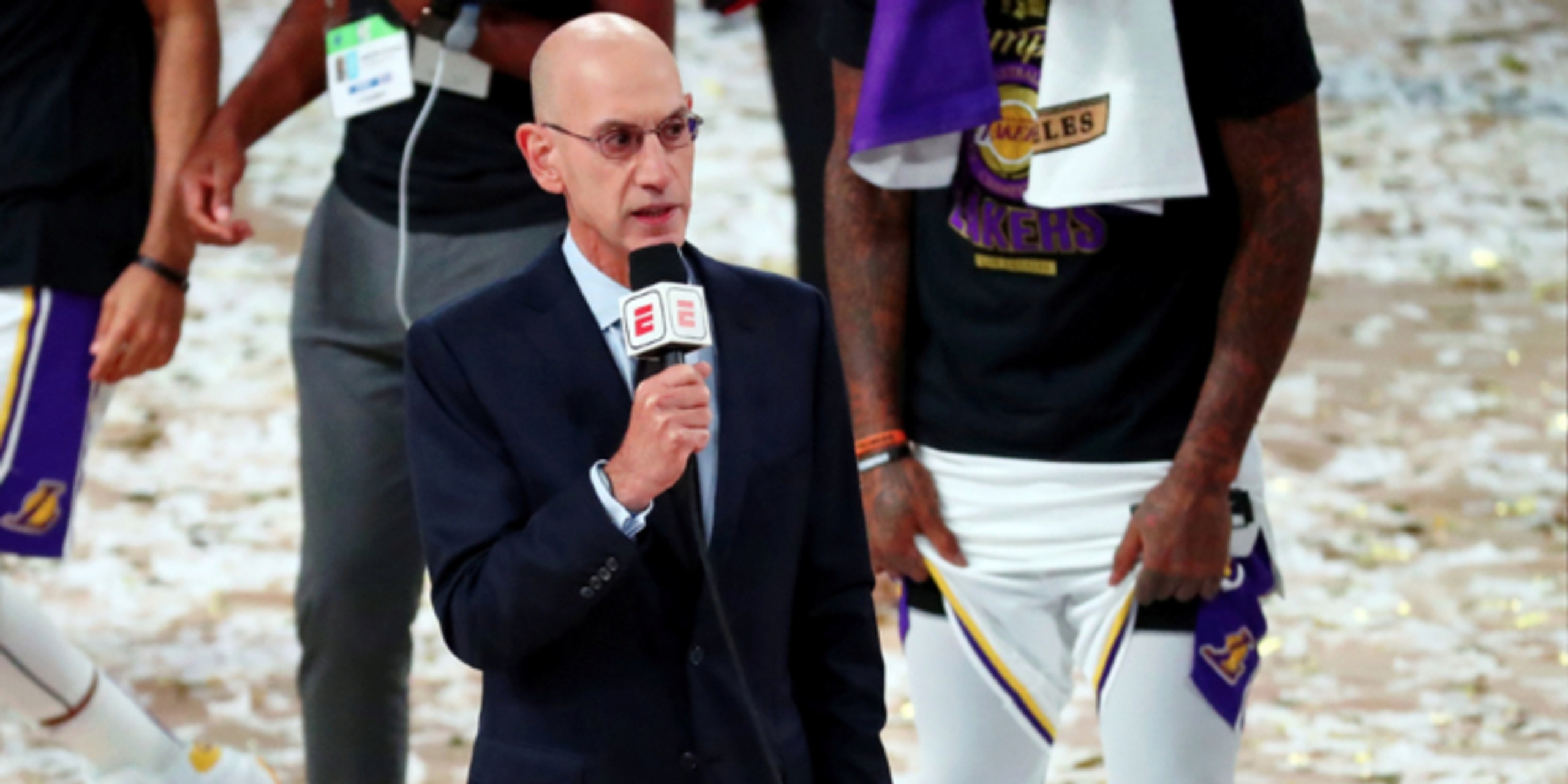 The sudden shift to a December start, even if it is accepted by the players, would create chaos across the league.

It’s likewise a given that the 2020-21 season can’t possibly proceed as smoothly as bubble life did. Even if the arenas are essentially empty, teams are determined to play in their home markets. Players, coaches and team staffers living at home and traveling would invite the same coronavirus-related risks and problems that have plagued the N.F.L. this season.

But making sure the 2020-21 season ends in July at the latest would increase the N.B.A.’s readiness for a traditional October-through-June run in 2021-22, which appears to be its next real opportunity to regain access to the crowds, sponsors and ancillary arena income that, as Silver said in May, typically accounts for 40 percent of the league’s annual revenue.

ANALYSIS: There are a couple different reasons why the NBA is pushing for a Dec. 22nd start date for the 2020-21 season. One reason is the league's television partners, which are pushing for a December start state because there is an estimated $500 million dollar difference in revenue from starting in December compared to January. And because of what the league lost in revenue this year due to COVID-19, they will try to make up any profit they can in the coming season.

The bigger reason why the league is pushing for a December start date though, is because it would give players and fans a return to normalcy for the 2021-22 season. With a December start date, the league would likely end the season in July, which is just a month past its 'normal' time as the Finals usually go into early June. This would give players a more 'normal' offseason period with the summer off and would even allow players to participate in the Olympics, which are rescheduled for next year. If all goes according to plan the NBA would then be ready to open up its 2021-22 season at its regular start date in late October.