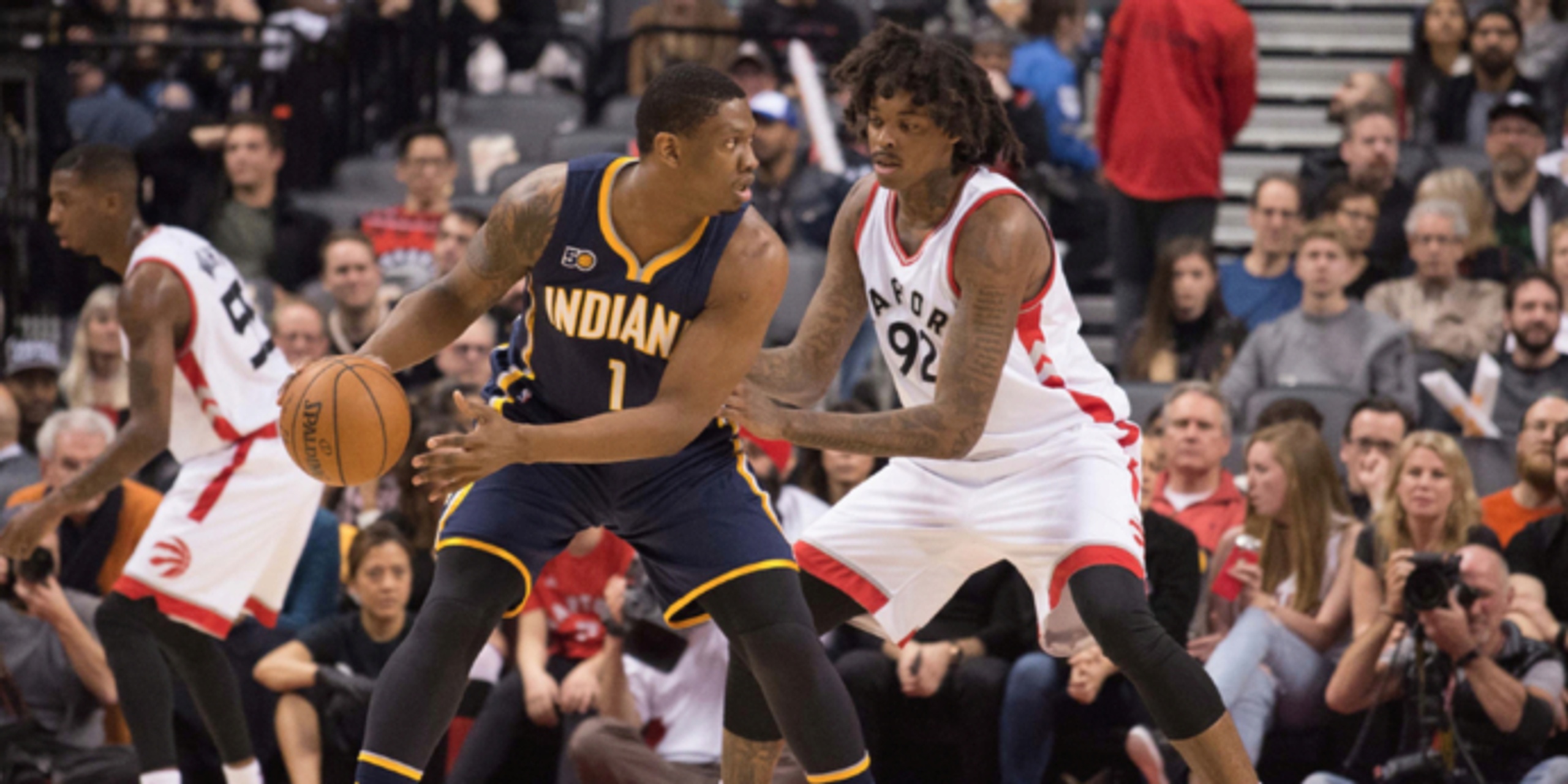 French big man Kevin Seraphin announced in an interview with FIRST TEAM that he’s retiring from professional basketball at the age of 30. Seraphin, the 17th pick of the 2010 NBA Draft, played seven years in the NBA with Washington, New York and Indiana. After leaving the NBA in 2017, he returned to Europe to spend the following two seasons in the EuroLeague and Liga ACB with FC Barcelona.

ANALYSIS: Kevin Seraphin last played in the NBA during the 2016-17 season with the Indiana Pacers in a limited role off the bench. The French big man was dealing with multiple knee injuries during the 2019-20 season in Europe and ultimately decided to retire. Seraphin spent the majority of his time in the league with the Wizards and will end his NBA career with averages of 5.9 points and 3.5 rebounds per game.