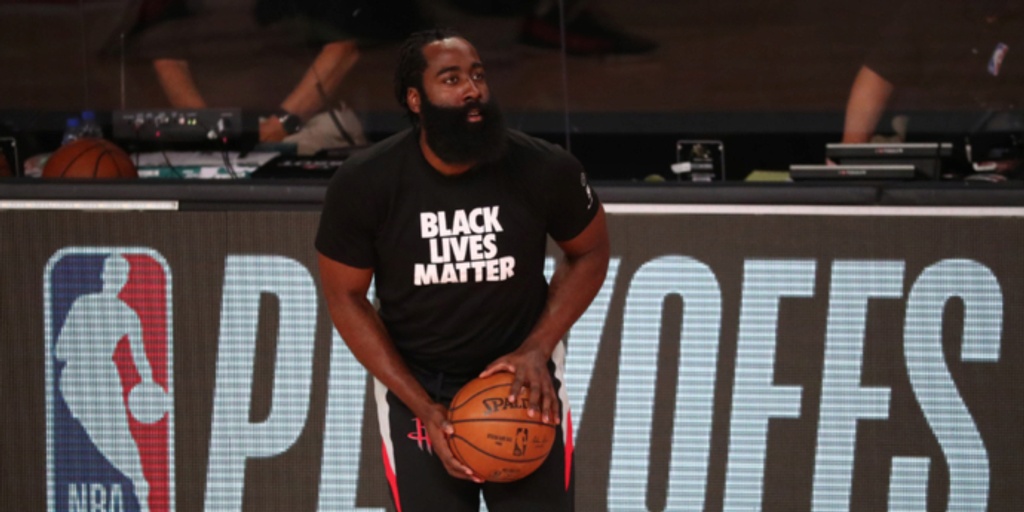 Despite Westbrook trade, Rockets still not looking to deal Harden

Rockets source: Stance on James Harden has not changed. Houston hopes to be competitive with him this season and does not envision a scenario where Harden would be traded before the opener.

ANALYSIS: After trading away Russell Westbrook in a blockbuster deal for Washington's John Wall, the Rockets still have no plans to deal Harden before the season opener. Houston's front office will most likely want to see how Wall and Harden pair together on the court before making any big decisions on their former MVP's future.

Harden had formally requested a trade in November and put the Nets and Sixers atop his wish list, but talks never progressed with either team.