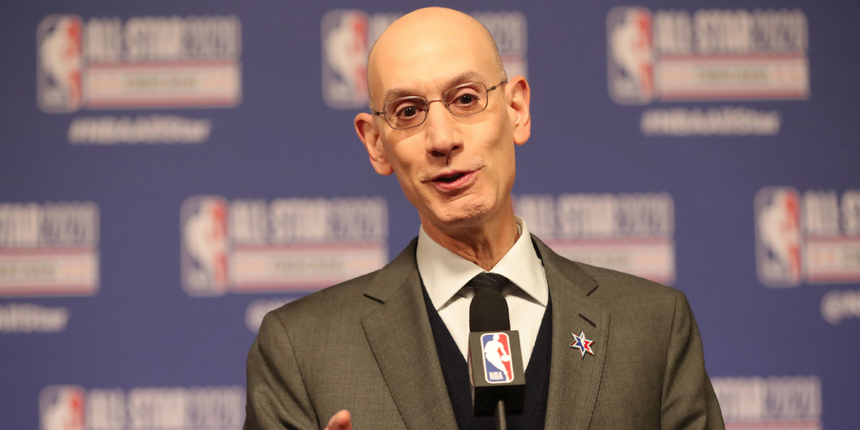 Dec. 1, I'm told, has emerged as the likely opening day for NBA training camps if the league's plan to set Dec. 22 as opening night of the 2020-21 season is approved by the union.

ANALYSIS: With the NBA pushing to start the 2020-21 season in late December, training camp is likely to begin in a little over a month if the league's plan is approved. This will mean teams that made a deep playoff run in the bubble will have less than two full months off in-between seasons. It is still yet to be determined if the players union will accept this deal, as many players want to start the season after the holidays considering they were away from their families for so long while in Orlando.