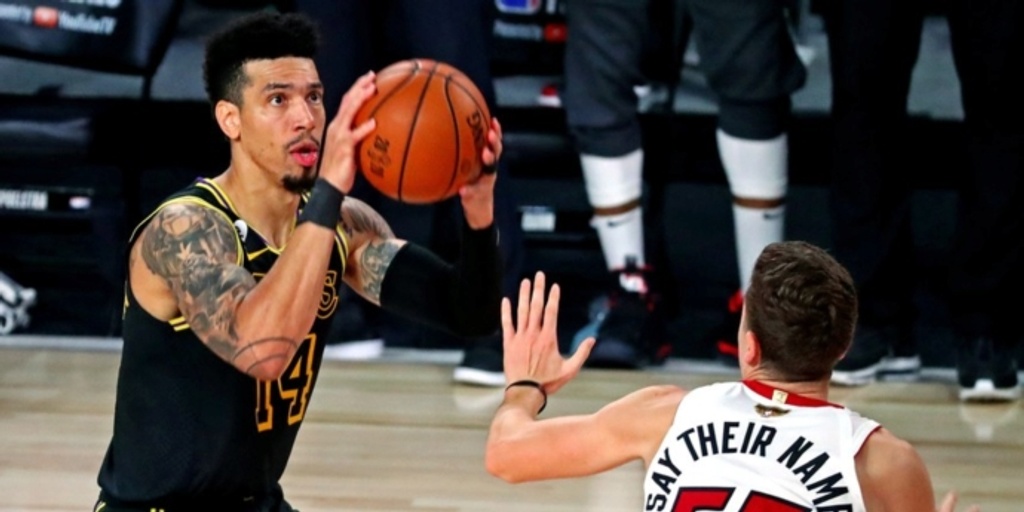 Danny Green believes that if the NBA were to restart on the rumored December 22 opening night, some players, including LeBron James, would sit out the early portion of the season.

"If we start in December, I think most guys [are like] 'I'm not going to be there... to have that quick of a restart, I wouldn't expect [LeBron] to be there for the 1st month of the season," Green said.

ANALYSIS: The Lakers won the NBA championship on October 11, so a December 22 start would leave a turnaround of slightly more than two months for the defending champions.