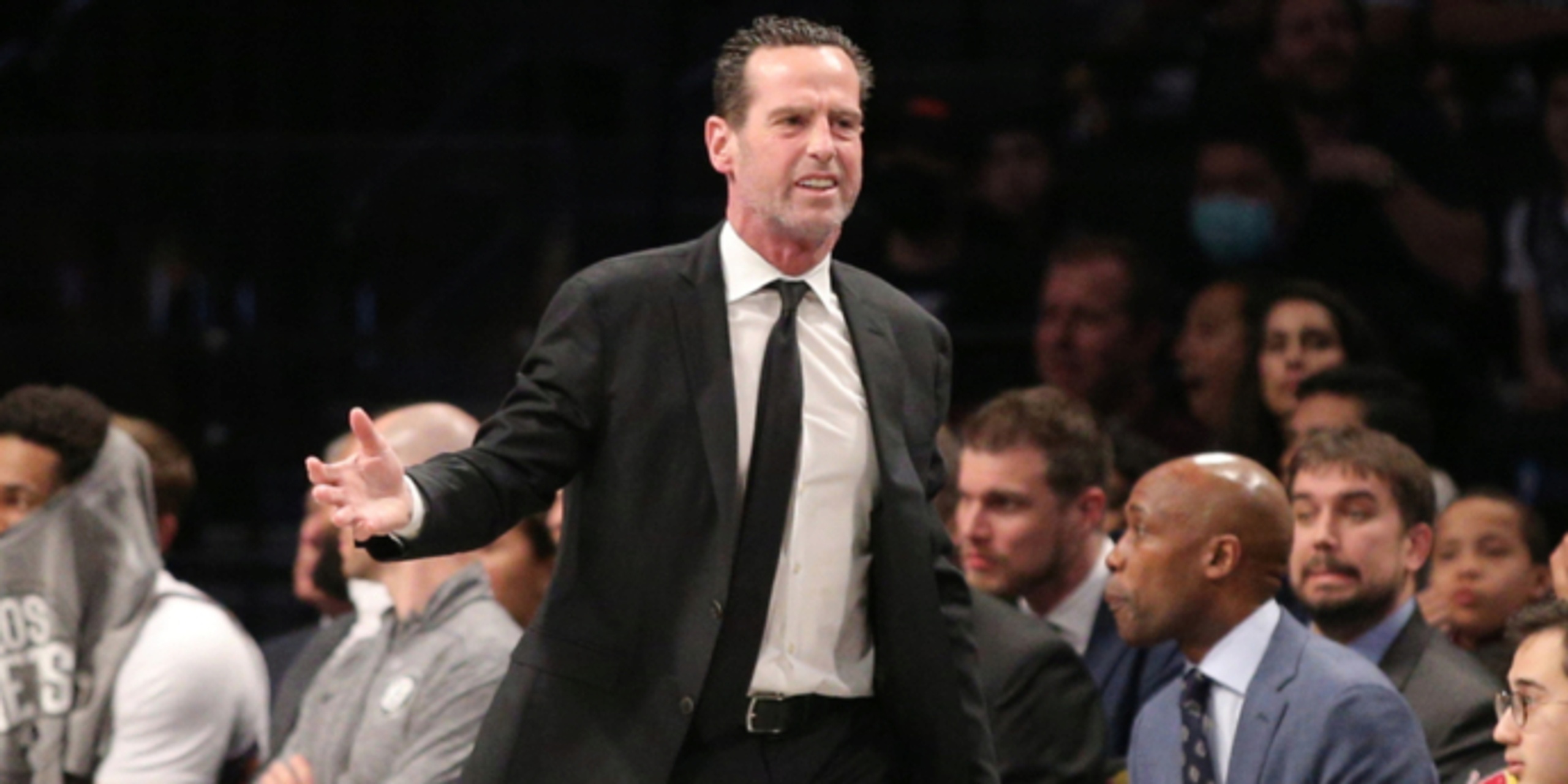 ANALYSIS: Kenny Atkinson held a 118-190 record during his four years as head coach for the Brooklyn Nets. After the Nets and Kenny Atkinson agreed to part ways this season, Atkinson will waste no time in getting back on the NBA sidelines, but this time around as an assistant. Atkinson has plenty of basketball knowledge and has been around the NBA since the 2008 season where he was an assistant with the Knicks. Kenny could provide great value and insight to Ty Lue and the rest of the Clippers staff next season if he is brought on board.