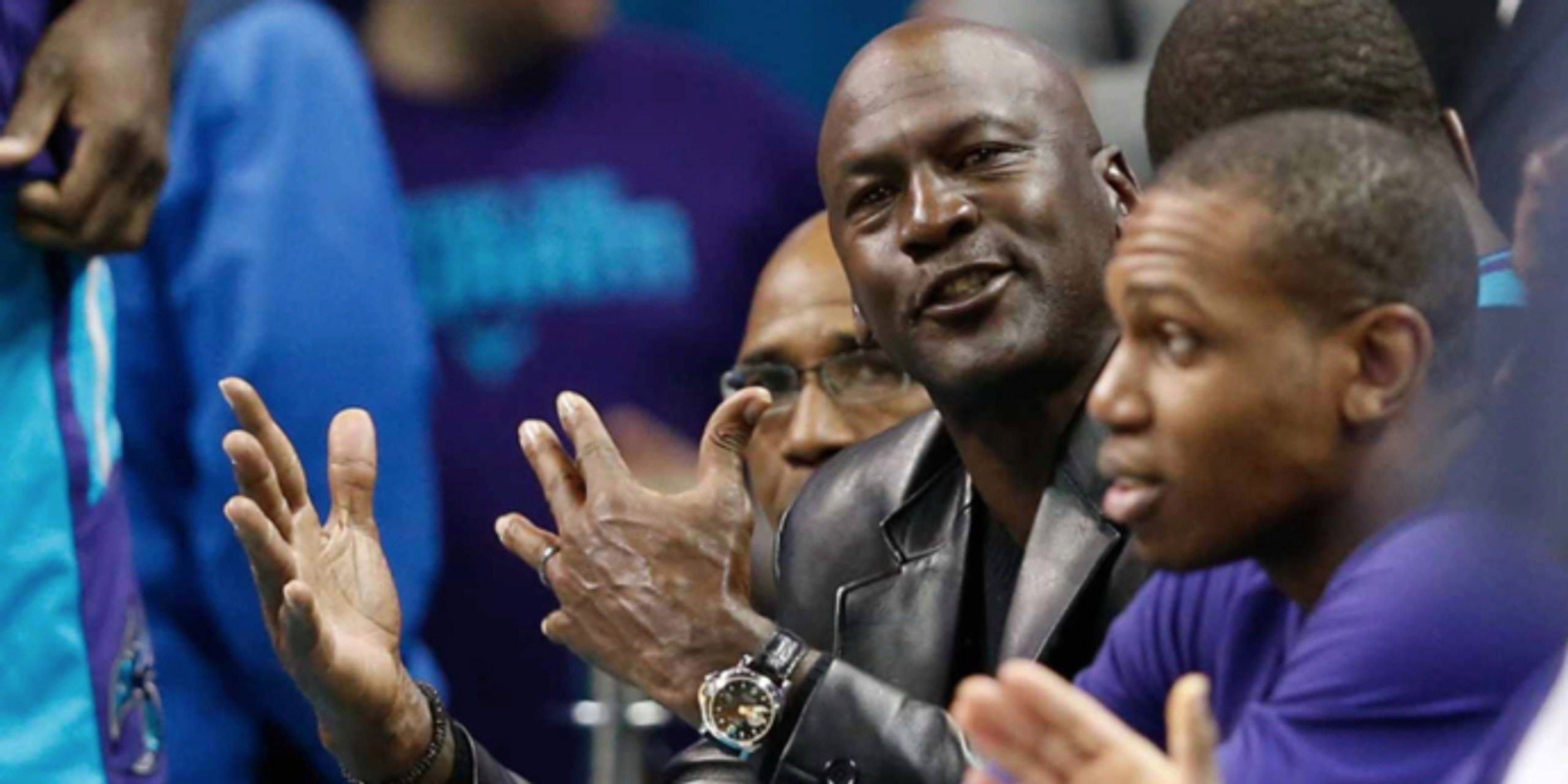 Michael Jordan did a recent sitdown interview with Cigar Aficionado and discussed a wide range of topics. At one point, he talked about how today's NBA players often want to team up or play for the same few organizations, which affects the league's parity.

"I think you want to be able to have competitive balance in the league," Jordan said. "And if a player is able to choose/determine what team he wants to play for, then you are going to have some talent discrepancy in the league. So if everybody wants to go to Chicago, then all the best players are going to be in Chicago. You start to see a little bit of it now where all the stars try to get together on the same team, but I think it’s going to start to hurt the overall aspect of the league from a competitive standpoint. Only one or two teams will be great and the other 28 will be garbage."

ANALYSIS: During Jordan's era, there wasn't as much player movement or guys teaming up to form super-teams. In the '80s and '90s, most elite players wanted no part of playing on the same team as their rivals. Jordan believes that this new mentality will only hurt the NBA in the long run.

In today's NBA, the same teams are often competing for the championship every season and with more and more star players joining forces, this trend will likely only continue.