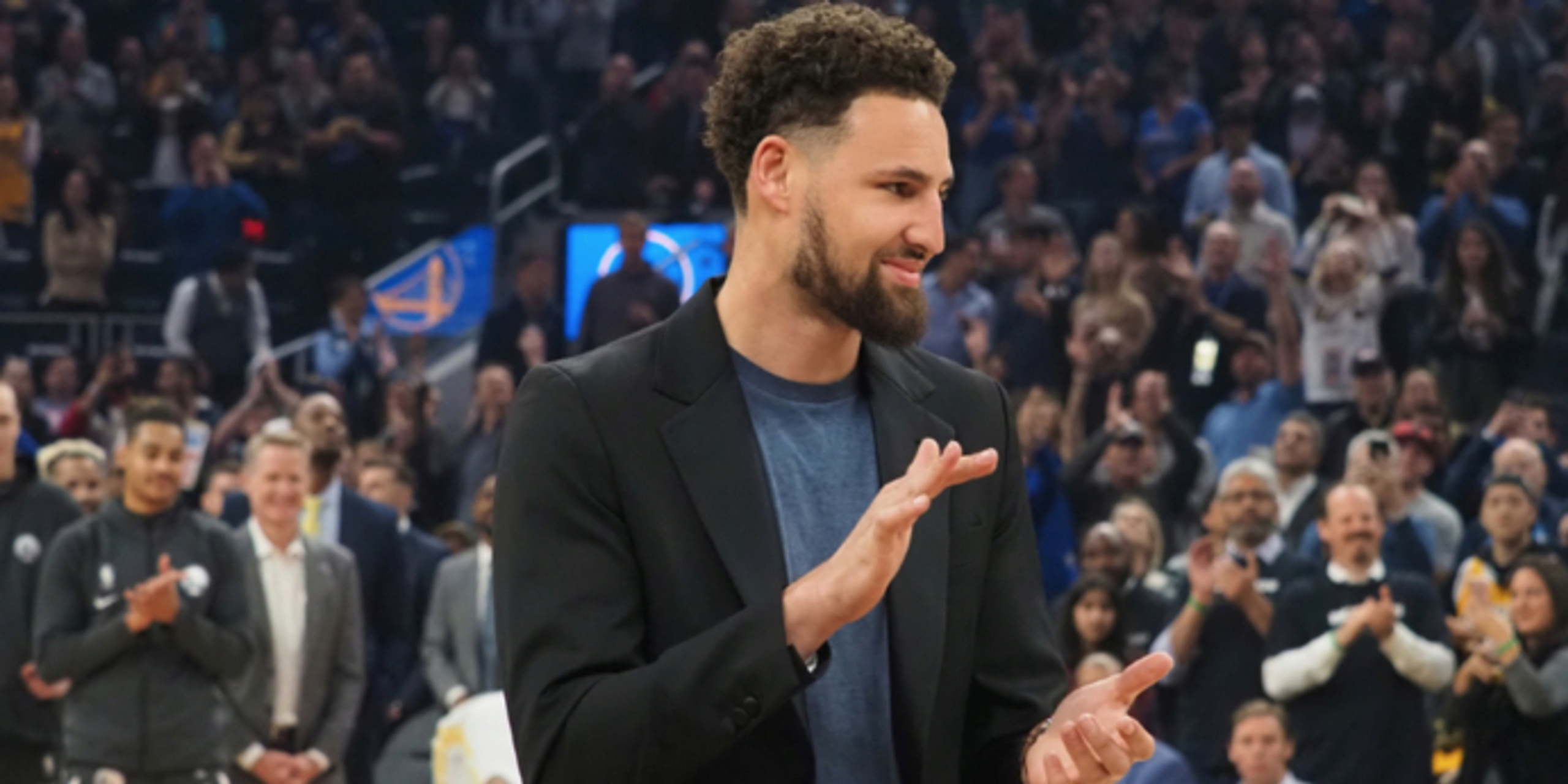 Update: An NBA source in the know about Klay Thompson’s injury simply answered to me: “Not good.”

Update: Golden State G Klay Thompson will undergo testing within the next few days on a leg injury suffered in a workout in Southern California today, sources tell ESPN. The severity of the injury is unclear. Thompson missed the 2019-2020 season with a torn ACL in his left knee.

ANALYSIS: This would be devastating news for the Warriors if Thompson's injury keeps him out of the lineup for an extended period. Klay was just feeling healthy again after taking a full year off to recover from a torn ACL that he suffered in the 2019 Finals.