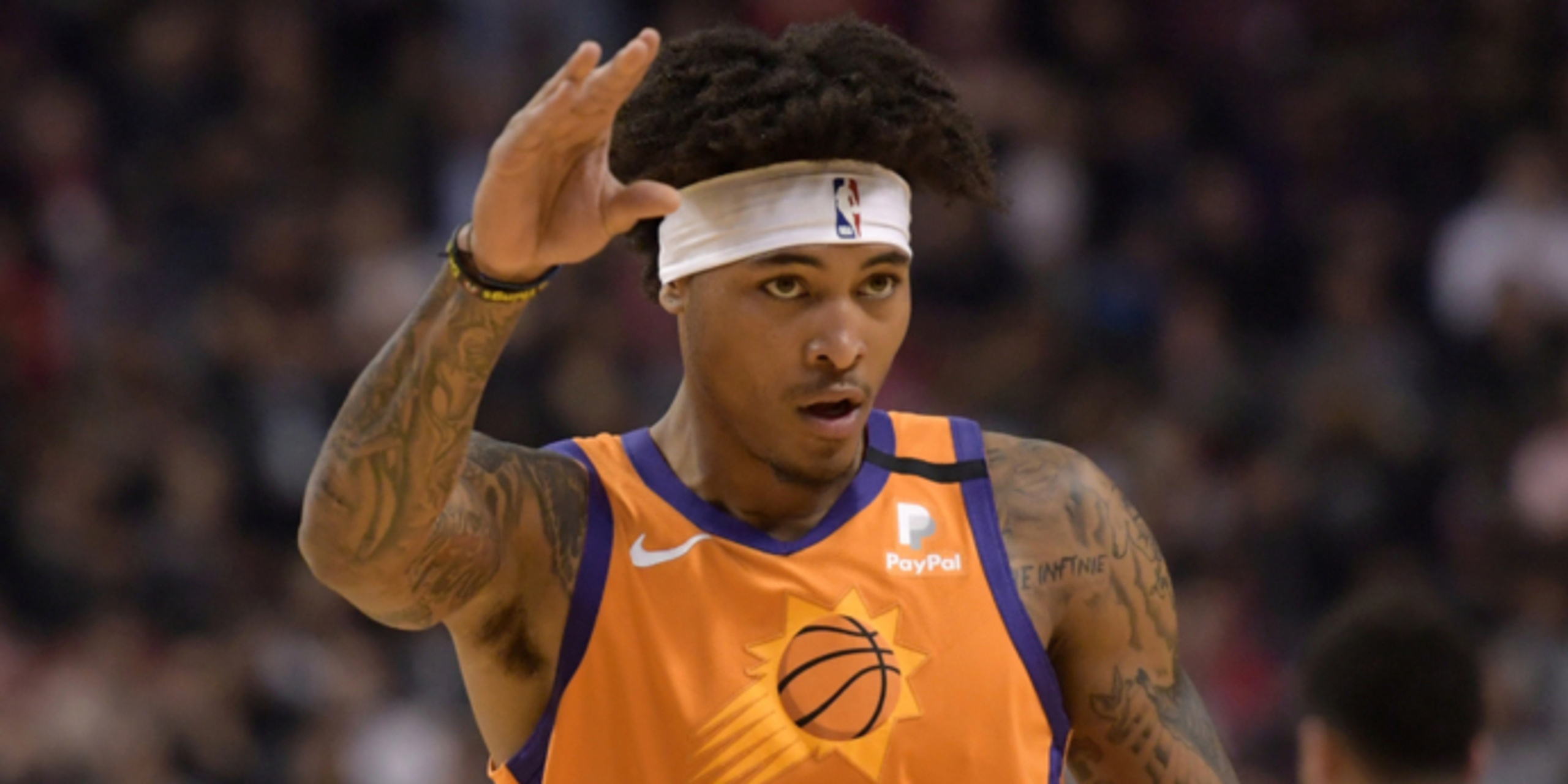 The Oklahoma City Thunder, who just acquired Kelly Oubre Jr. are looking to flip him for a first-round pick, league sources told HoopsHype. He’s entering the final year of his contract this season.

Executives believe the Thunder will continue to explore the trade market on their veterans, including Steven Adams. With Al Horford reportedly on his way to the Thunder, Adams could be on the move sooner than later.

ANALYSIS: The Thunder have been extremely active early this offseason as Sam Presti looks to accumulate assets and move different pieces. Oubre is just entering his prime that could help any team in a significant way as an energetic, aggressive frontcourt player who plays with tenacity on both ends.