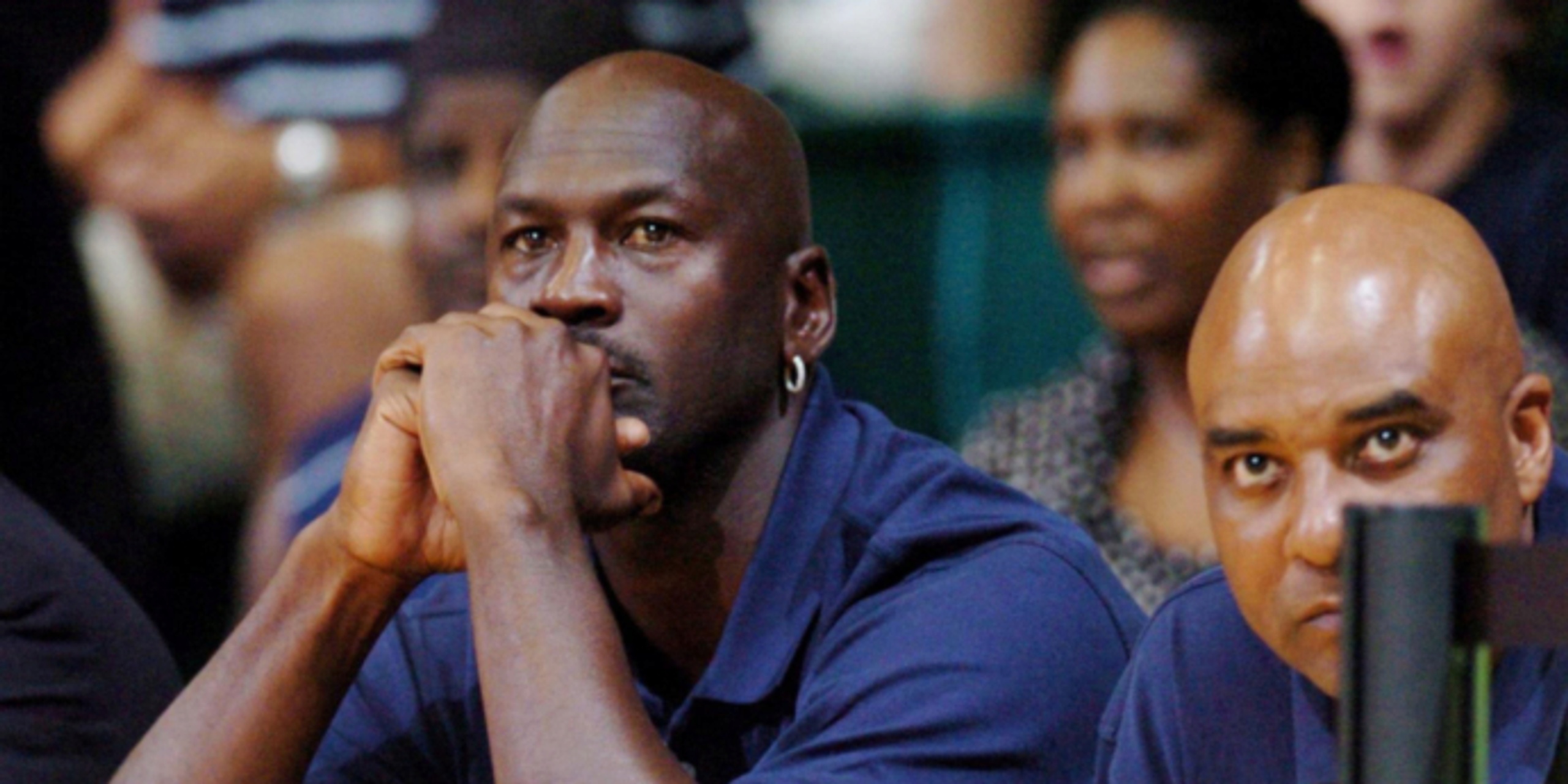 Michael Jordan recently did a sitdown interview with Cigar Aficionado and discussed a wide range of topics. At one point, he discussed how the Charlotte Hornets can turn things around and the disadvantages associated with being a small-market team in today's NBA.

"Star players are not rushing to the small markets, so your selection of the talent has to be a little bit more worked out and selected for your team, your culture, your city and from a coaching standpoint," Jordan said. "So I put more emphasis on the draft than I used to because you are not going to be able to get the LeBrons of the world to come to Charlotte."

ANALYSIS: Jordan has a valid point in saying the pressure of the NBA draft is significantly higher for small-market teams like the Hornets since they typically can't land star players via free agency. If the Lakers, for example, end up drafting a player who does not pan out, they could always make a blockbuster trade or turn their attention to free agency. For teams like the Hornets (and other small-market squads), the draft is typically their only realistic opportunity to find that franchise cornerstone.

Jordan went on to say that in addition to drafting the right players, small-market teams must connect with the surrounding community in order for the team to be successful and sustain a culture.