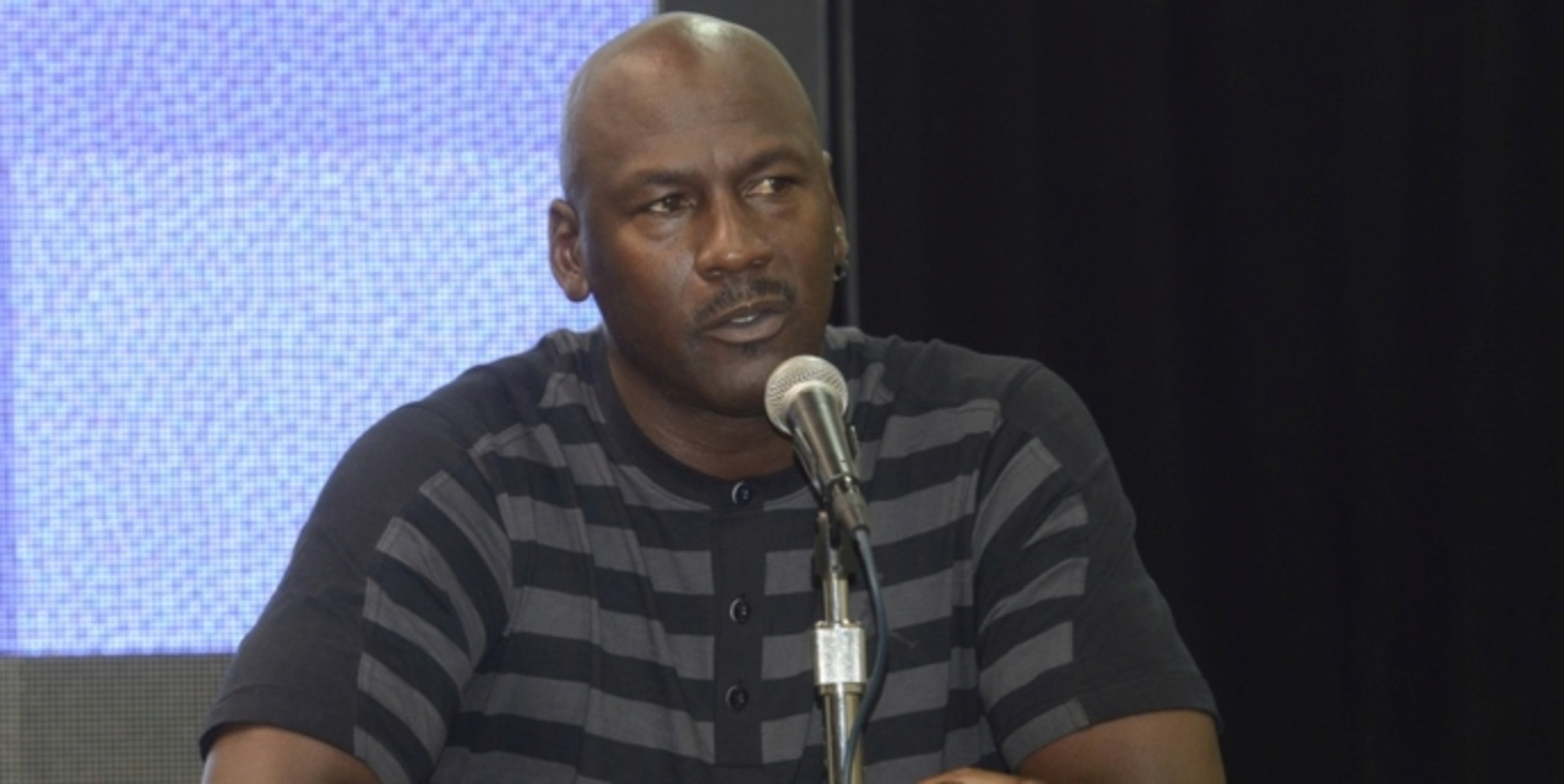 Michael Jordan: 'I don’t know if I could’ve survived in this Twitter [era]'

During a recent sitdown interview with Cigar Aficionado, NBA legend Michael Jordan opened up about what superstar athletes have to deal with in today's social-media era.

"Tiger [Woods] played at his peak somewhere toward the end of my career. Then, what changed from that time-frame to now is social media -- Twitter and all those types of things. And that has invaded the personalities and personal time of individuals," Jordan told Cigar Aficionado. "It's to the point where some people have been able to utilize it to their financial gain and things of that nature.

"But for someone like myself -- and this is what Tiger deals with -- I don’t know if I could’ve survived in this Twitter [era], where you don’t have the privacy that you’d want and what seems to be very innocent can always be misinterpreted."

Later in the interview, Jordan explained that he values his privacy and free time, which is a big reason why he doesn't do many interviews anymore.

"I want my life to be my life," Jordan said. "I don't need any more admiration."

NBA commissioner Adam Silver has talked about the negative impact that social media is having on today's athletes and it's something that the league is trying to address.

"We are living in a time of anxiety," Silver said at last year's MIT Sloan Sports Analytics Conference, according to ESPN. "I think it's a direct result of social media. A lot of players are unhappy."

Several players have commented on how social media has directly impacted their mental health.

“I hate it,” NBA veteran Kelly Oubre told The Washington Post's Candace Buckner. “It’s a generational thing, I would say for sure. It’s something that I really don’t like — the stereotype about my generation. I feel like we’re too dependent on the cellphones and the social media to hype our egos and make us feel good when, at the end of the day, that comes from yourself. It’s just a crutch, honestly. I call it the ‘SMD’ — the social media disease.”

It's interesting to hear Jordan -- someone who's regarded as one of the most mentally tough athletes of all-time -- acknowledge that even he may not have survived in the social-media era.