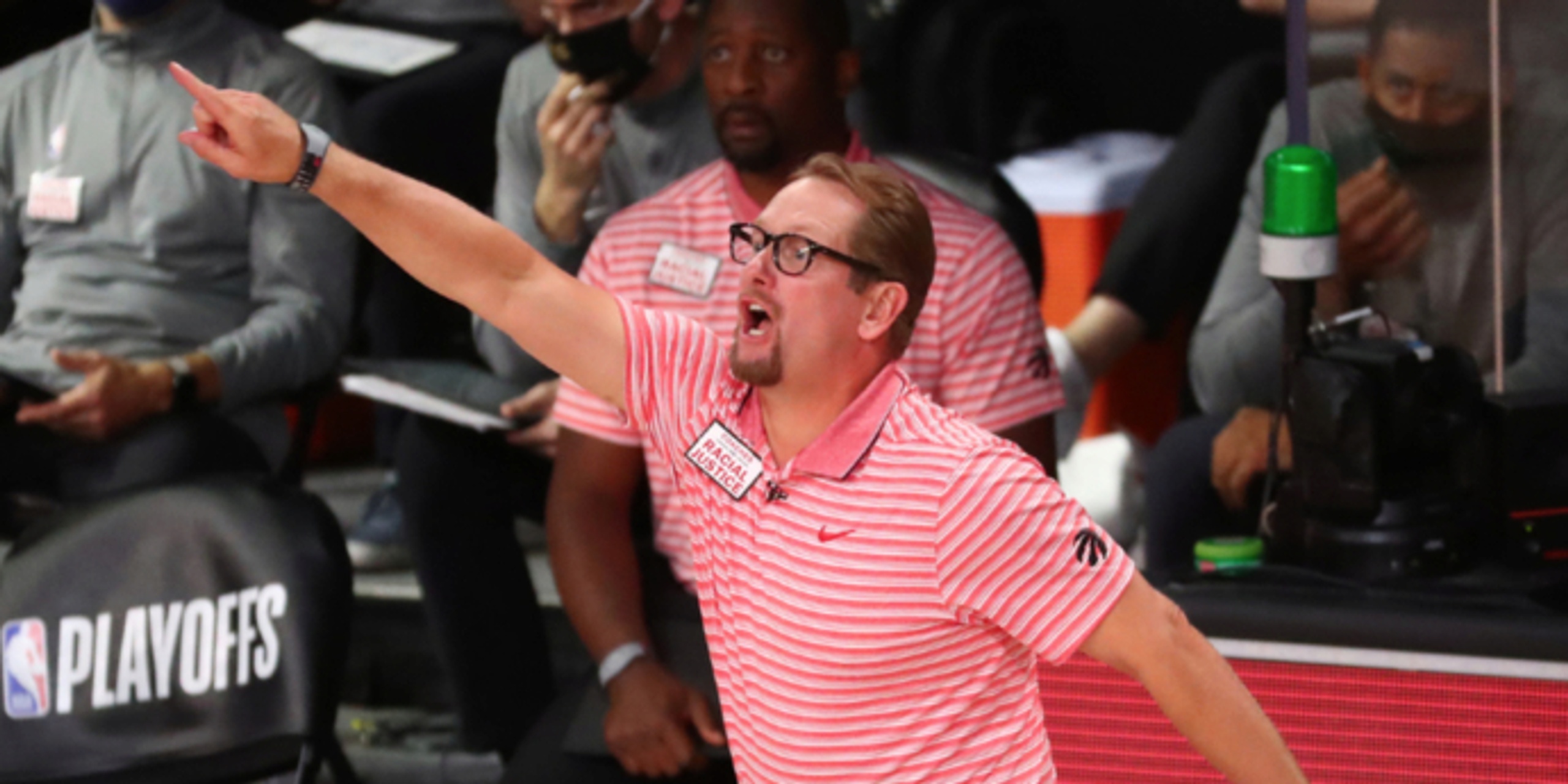 Raptors could play in Louisville next year

One big focus for next season has been the status of the Toronto Raptors. Due to the United States’ handling of COVID-19, travel into Canada has been banned. MLB’s Toronto Blue Jays played their home games in Buffalo, and the Toronto FC of the MLS played its games in East Hartford, Connecticut.

The Raptors face a similar dilemma, and league sources tell Yahoo Sports one alternate location that has been broached is Louisville, Kentucky. Former NBA player and successful businessman Junior Bridgeman has been in contact with the NBA, considering Louisville has the KFC Yum! Center that is NBA-ready.

No decision has been made yet, as it’s on a laundry list of topics to be discussed on the upcoming call, along with the collective bargaining agreement, competitive formats for next season and an update on the social justice coalition.

Louisville wouldn’t be first in line in the event of relocation or expansion; Seattle is. But it seems to be an easier sell to get the Raptors in Louisville for a short period — or even sharing a current NBA market, according to sources.

ANALYSIS: In order for the NBA season to successfully start next year, the Toronto Raptors will have to find a temporary home arena to play in while travel bans in Canada stay in place. This could play as a huge disadvantage for Toronto if/when fans are eventually let back into arenas, as the Raptors will be missing a large part of their fan base. Every game would essentially be on the road for the Raptors, with fans from Toronto not being able to attend due to COVID-19.

Louisville is an early candidate to host the Raptors 'home' games next season, but other cities could come into play as well.