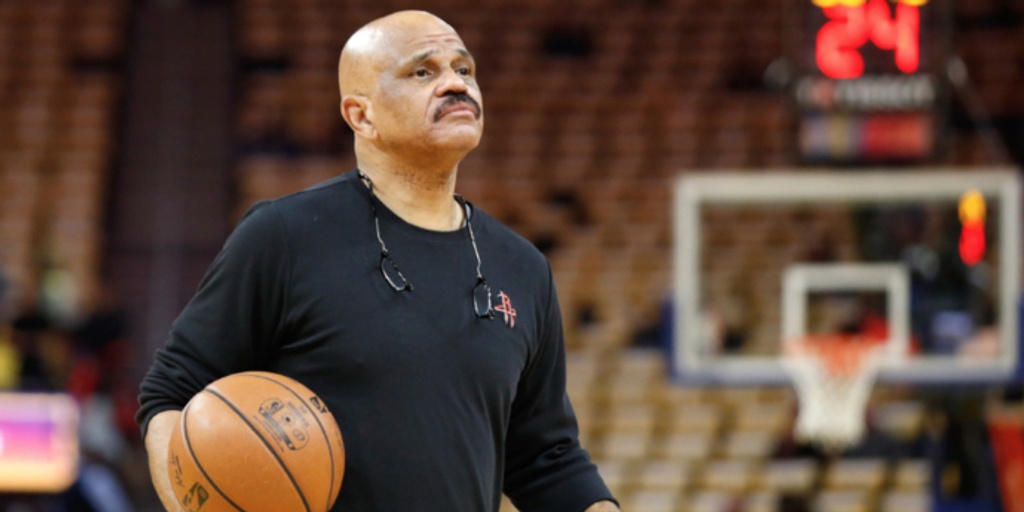 The Rockets are near agreement on deal with John Lucas to be an assistant coach under Stephen Silas, sources tell The Athletic NBA and Stadium.

ANALYSIS: John Lucas has served as a player development coach for the Houston Rockets since 2016 and was considered a strong candidate to be the head coach for the Rockets before they hired Stephen Silas. Lucas will rejoin the sidelines as an assistant coach for the first time since the 2009-10 season when he was with the Clippers.