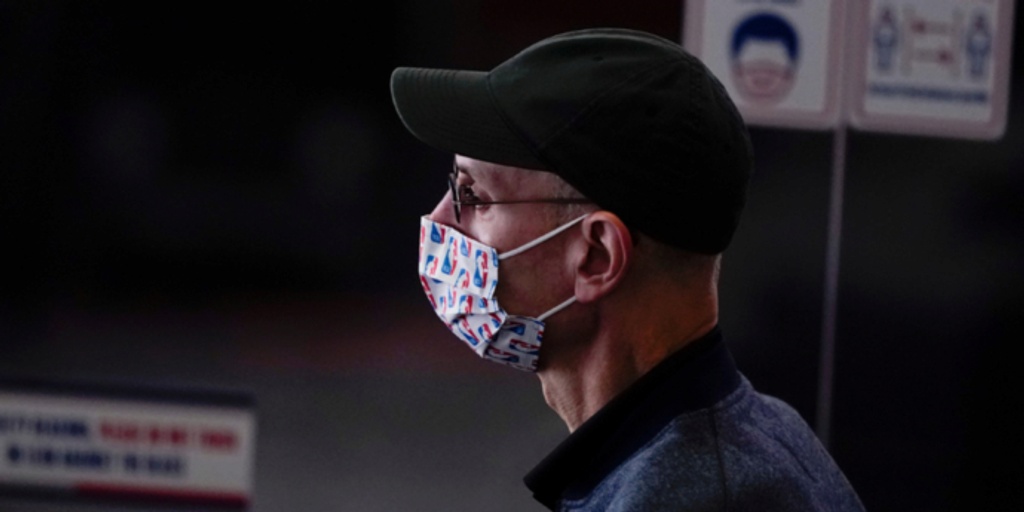 After pushing back a deadline until next Friday that would allow for the NBA to serve notice on termination of the collective bargaining agreement in the wake of the coronavirus pandemic, the league and the National Basketball Players Association are running short on time to agree on starting the NBA's season before Christmas.

And without assurances that the pandemic will allow for fans in arenas this season -- and projections that their absence could cost the league more than $4 billion in lost revenue -- the NBA fears delaying the start of the 2020-21 season until January could cost the league an additional $500 million to $1 billion in revenue losses next season and beyond, sources said.

ANALYSIS: With the CBA deadline being pushed to Nov. 6th now, the league's chances of starting in late December are slim. The two sides remain very far apart in talks on a potential start date for the 2020-21 season and this could be costly for the NBA.

The NBA is projecting a revenue loss of up to $1 billion dollars if the season starts in January rather than December. This would affect the player's salaries drastically and could have a long-lasting impact on the league going forward. The NBA will try to do whatever it can to avoid a scenario like this as the two sides now have another week to come to an agreement.