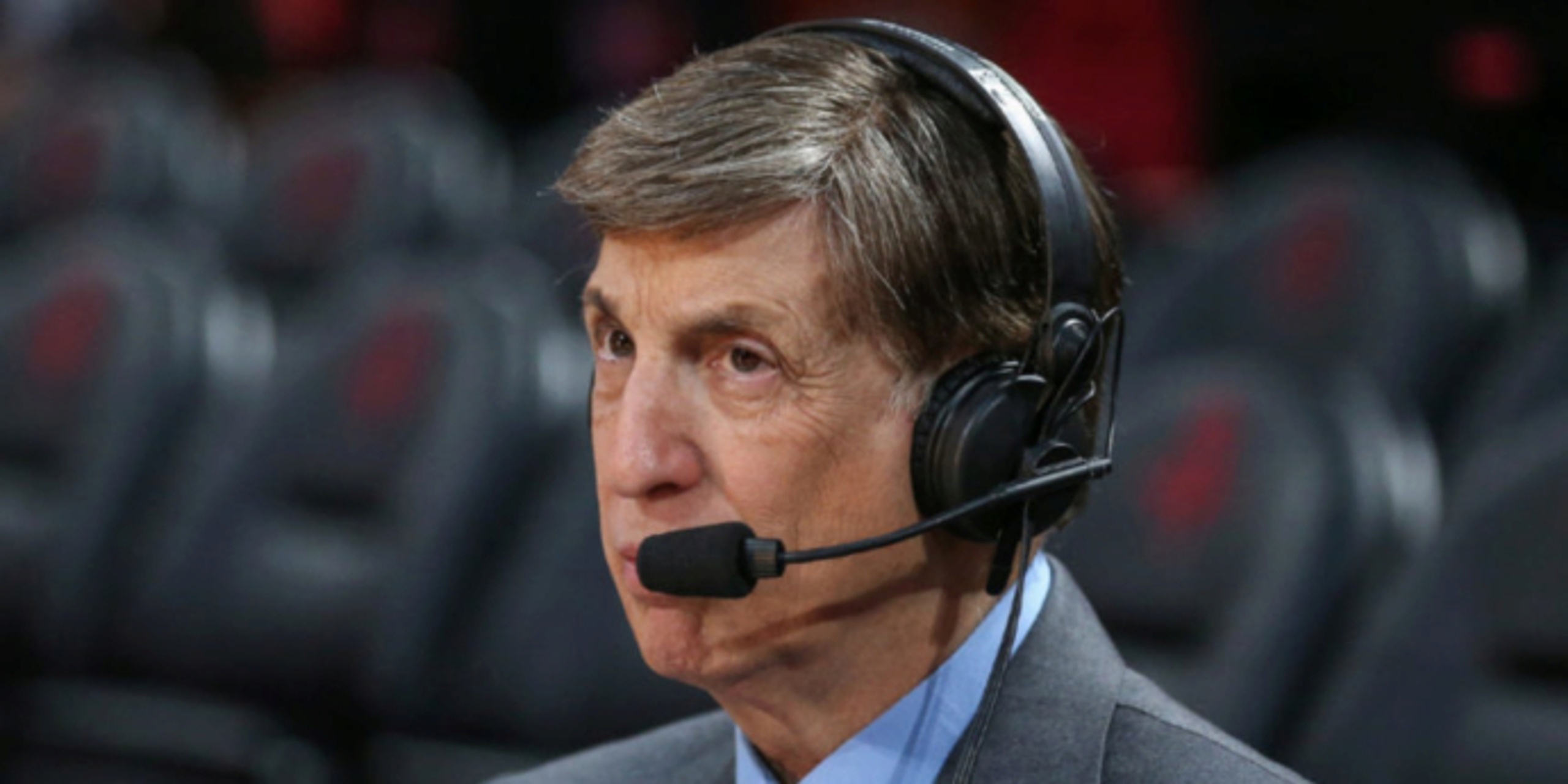 Marv Albert, who has been the voice of the NBA for decades, hinted that he could be putting his headset down soon. Albert is known for his legendary calls (such as his signature "Yes!") ever since coming onto the scene in New York during the 1960s.

Albert is in the final year of an eight-year contract with Turner and he told The NY Post that his time as a broadcaster is "winding down" and that the end is "certainly ahead." It's unclear when Albert's final game will be, as he is scheduled to broadcast TNT's playoff games this season, but Albert added that he and Turner are on the same page about this.

When Albert does ultimately retire, he is sure to go down as one of the most recognizable broadcasting voices in U.S. sports history.