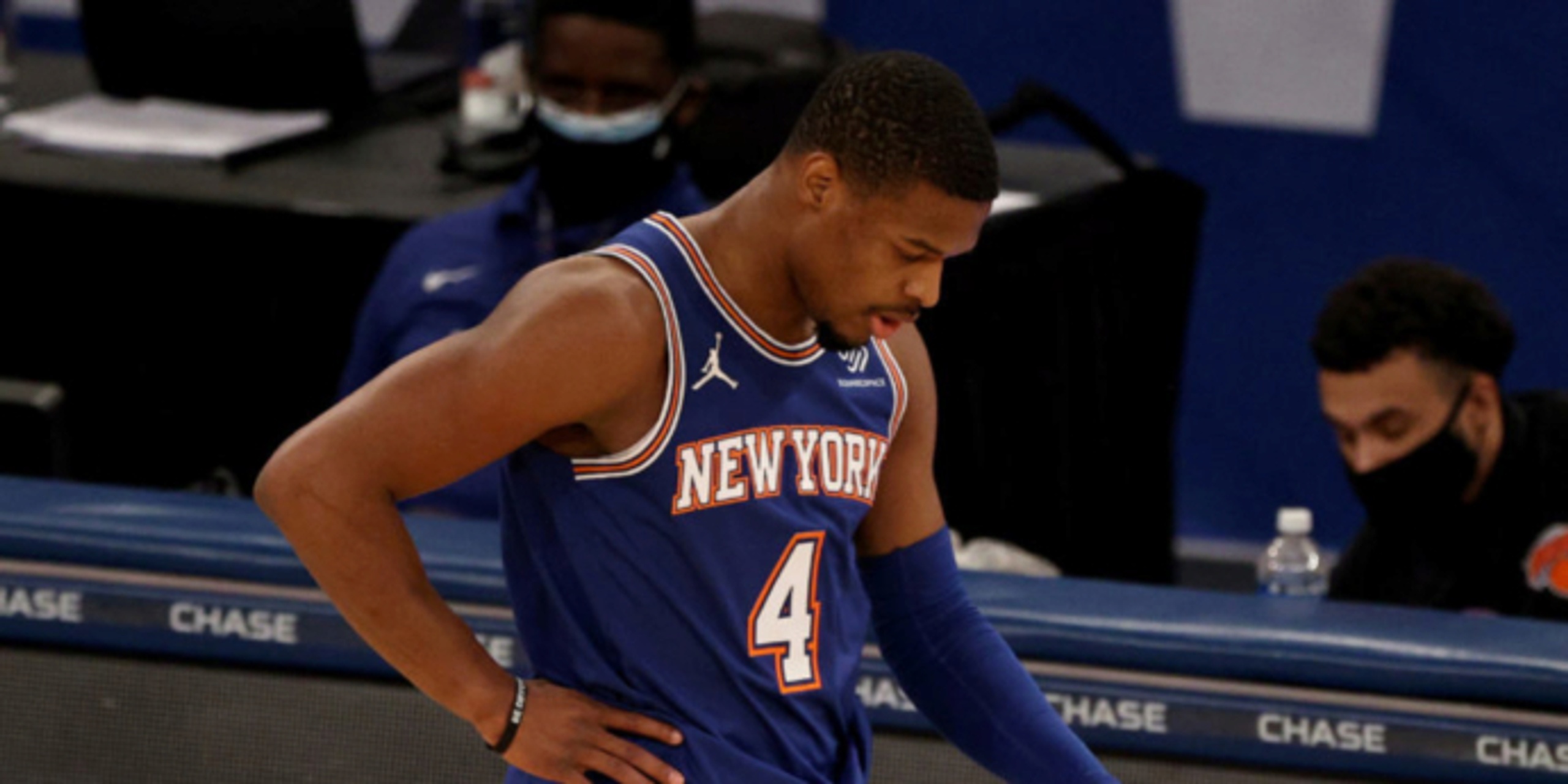 Dennis Smith Jr. has spent much of his early career searching for the right fit. After being traded away from the Dallas Mavericks to the New York Knicks in the Kristaps Porzingis trade, his career in New York never really was able to get off the ground.

Now, Smith Jr. is on his third team in just his fourth season after the Knicks dealt him to Detroit as part of the trade to acquire Derrick Rose. In his first media availability since becoming a member of the Pistons, Smith Jr. spoke about his excitement level joining the franchise, stating that he couldn't stop smiling when he found out the news of the trade. He also brought up the fact that he's a big fan of the ESPN 30 for 30 'Bad Boys' and has watched it 10 times.

Throughout his career, Smith Jr. has averaged 12.4 points per game, with most of his success coming in his first two seasons in the NBA, split between Dallas and New York.