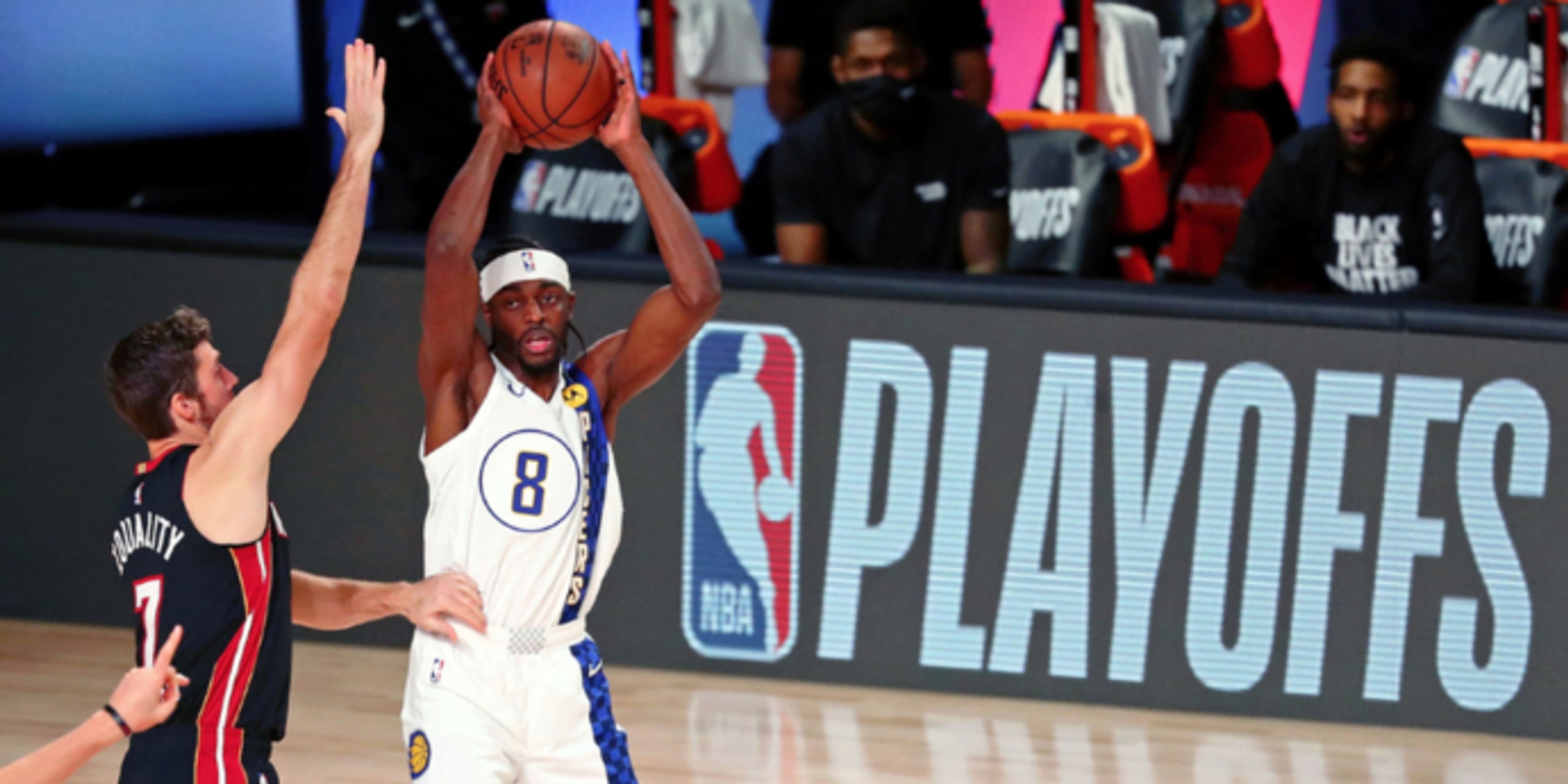 Another player to keep an eye on? Justin Holiday. Some decision-makers continue to see Holiday as a player worth pursuing in free agency, per SNY sources.

ANALYSIS: Justin Holiday, a 6-6 wing, played in New York in 2016-17 and also played for Knicks head coach Tom Thibodeau in Chicago. It is clear that Thibodeau wants to fill out his roster with defensive minded players and Holiday has proven that he can affect the defensive side of the ball while also making an impact on offense.

Holiday can also provide veteran leadership to a relatively young roster and the Knicks will attempt to lure him to New York as Indiana looks to re-sign him.