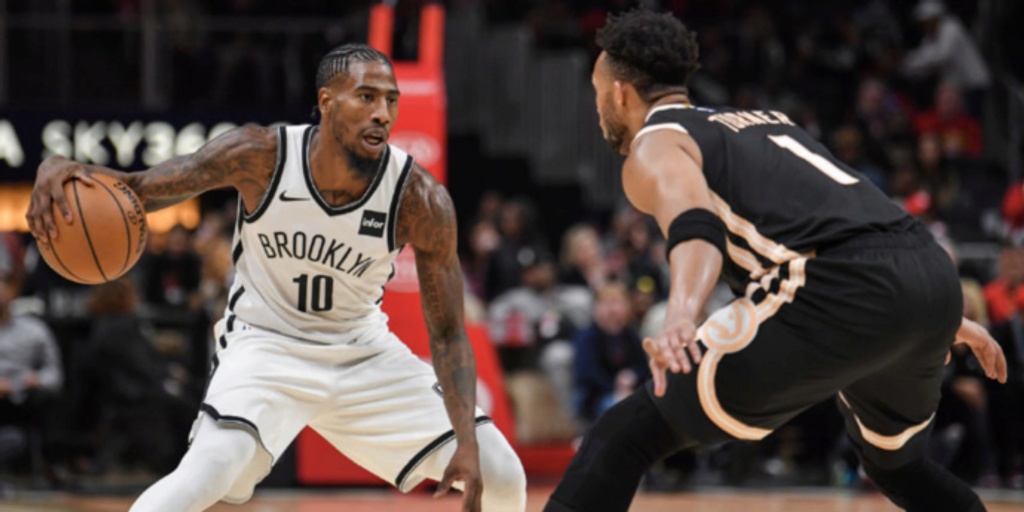 The Nets are waiving three players -- Noah Vonleh, Iman Shumpert and Andre Roberson -- ahead of deadline to guarantee deals for season.

ANALYSIS: Wojnarowski added that the Nets want to keep roster flexibility to take on players in trades or in the buyout/free agent market. And Shams Charania of The Athletic reported that Iman Shumpert and Andre Roberson will plan to sign 10-day contracts with the Nets when they clear waivers on Friday. The Nets waived Shumpert and Roberson to again maintain flexibility ahead of the guaranteed deals deadline that happens this week.

Brooklyn will also be signing Tyler Cook to a 10-day contract. Cook, a power forward out of the G League, averaged 20 points, 10 rebounds and 4.6 assists in the G-League Bubble for Iowa.