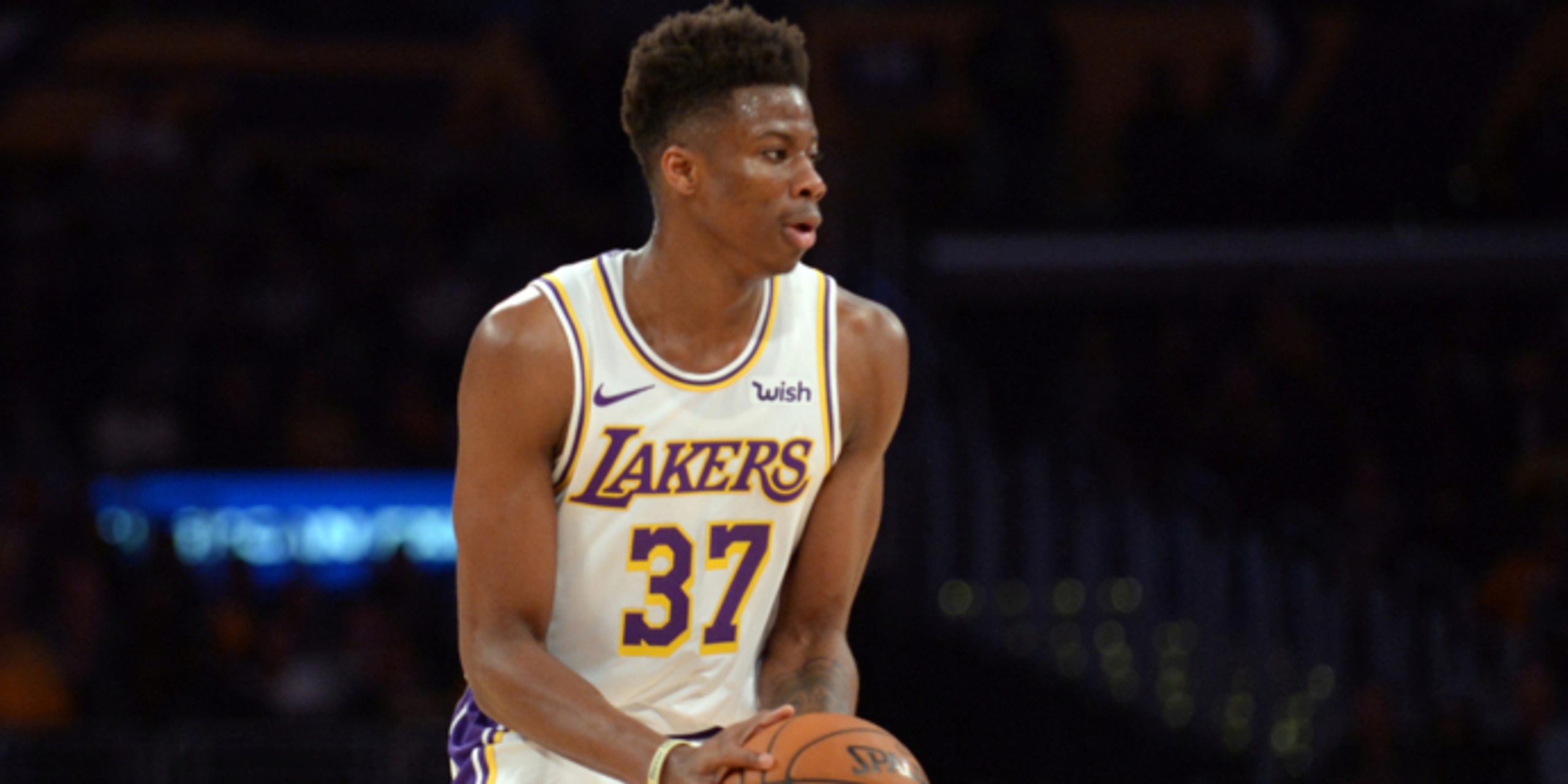 Kostas Antetokounmpo has agreed to a second two-way contract with the Los Angeles Lakers.

ANALYSIS: The younger brother of Giannis Antetokounmpo enters his third year in the NBA and has previously played on two-way contracts with the Lakers and Dallas Mavericks. The 23-year-old has scarcely played at the league's top level, with only 31 total NBA minutes to his name thus far. With the G League's South Bay Lakers, Antetokounmpo averaged 14.1 points and 7.9 rebounds per game last season.