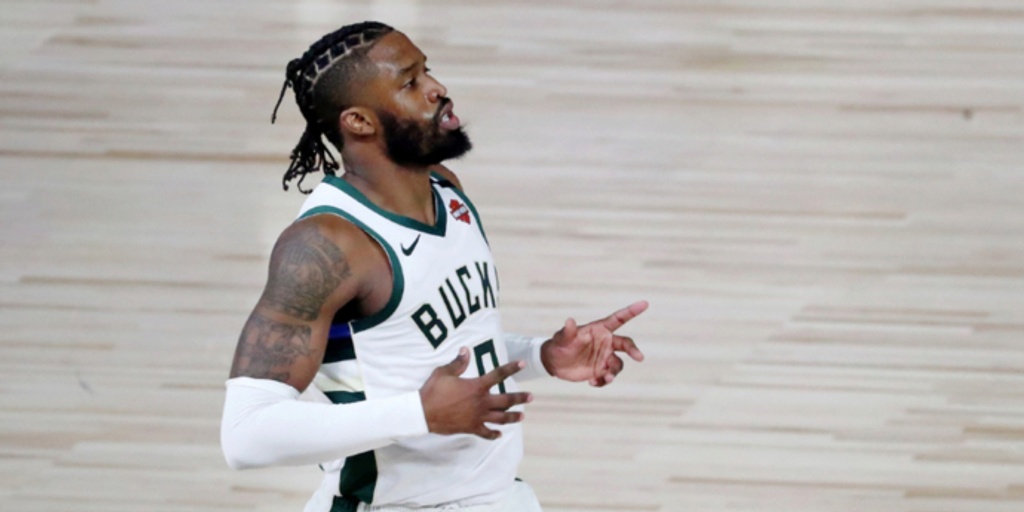 League sources say the Lakers have interest in trying to sign Wesley Matthews away from Milwaukee to replace Danny Green.

ANALYSIS: After trading away Danny Green in a deal that will land the Lakers Dennis Schroder, Los Angeles will look to act fast in replacing their starting shooting guard. Wesley Matthews is coming off a strong season with the Bucks and not only shot the ball well for Milwaukee, but played a big role on the defensive side of the ball as well. Matthews has a career average of 38.1% from behind the arc and would provide significant value for the Lakers as a 3-and-D type player.