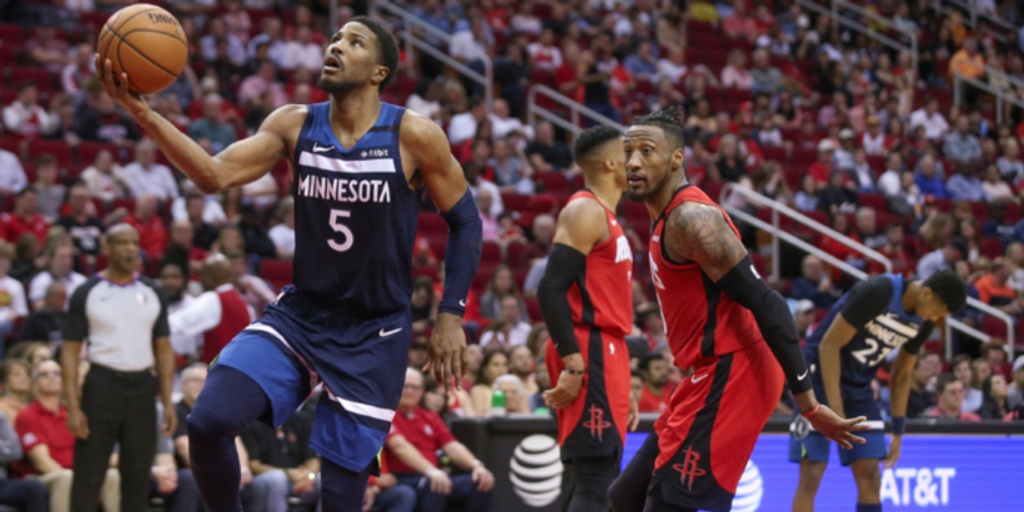 Minnesota Timberwolves guard Malik Beasley has entered guilty plea for threats of violence from October charges, and his felony drug charges were dismissed, his attorneys Steven Haney and Ryan Pacyga tell The Athletic NBA and Stadium.

ANALYSIS: Malik Beasley's status for the upcoming season is no longer in jeopardy as he has entered a guilty plea for his arrest back in September. Beasley will have the felony drug charges dismissed for entering the guilty plea and any potential jail or home confinement will not exceed 120 days and will be served after the 2020-21 season, reports Shams Charania. After Beasley completes his probation, the charge will be reduced to a misdemeanor.

Beasley averaged 20.7 points and 5.1 rebounds in 14 games with the T-Wolves after being acquired from Denver last season. Beasley, who is just 24 years old, was putting together a solid string of games before the season got suspended and will look to continue his strong play for the T-Wolves this year.