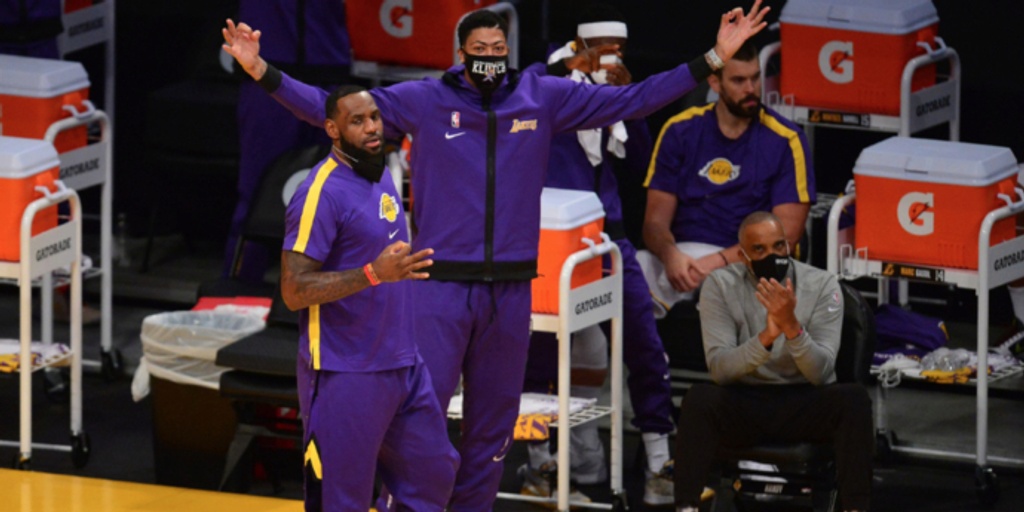 ANALYSIS: The Lakers and Heat will feel the effects of the shortened offseason the most given they went the deepest in the postseason. And because of this, Lakers stars LeBron James and Anthony Davis have yet to play a preseason game and are expected to take some nights off in the beginning of the season given the quick turnaround. But James and Davis are set to make their preseason debut against Phoenix tomorrow as Lakers head coach Frank Vogel stated in a videoconference call today. Vogel will give the two stars some 'first half-minutes' and then will likely sit them for the rest of the game as they prepare for the season opener a week from today.