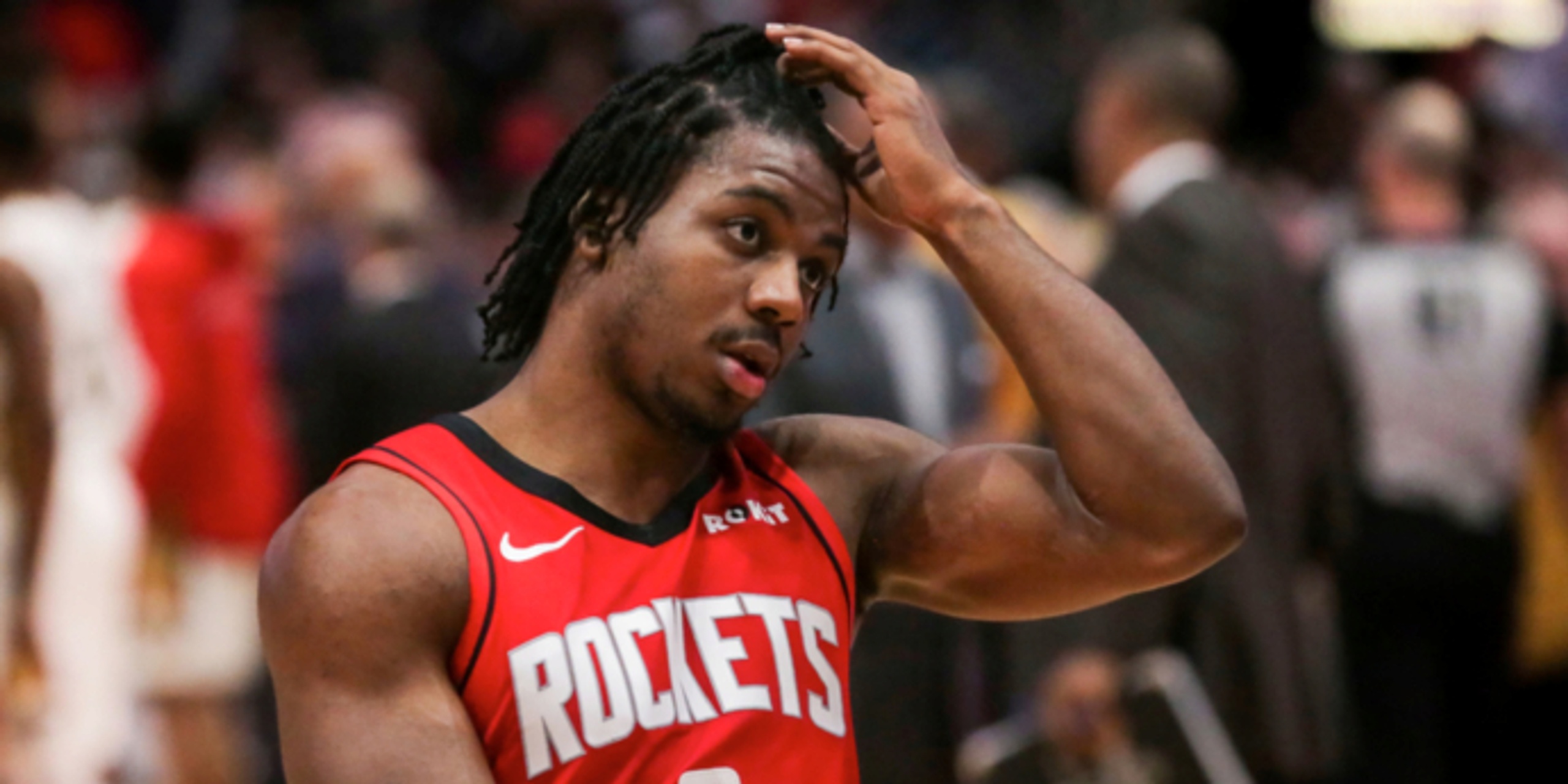 ANALYSIS: Clemons suffered the unfortunate injury in Tuesday's preseason game against the San Antonio Spurs. The Campbell alum was on a two-way contract with the Rockets last season before the deal was converted into a standard contract. Houston loses depth at the point guard position with this setback, and you have to feel for Clemons considering his career is just starting to blossom.