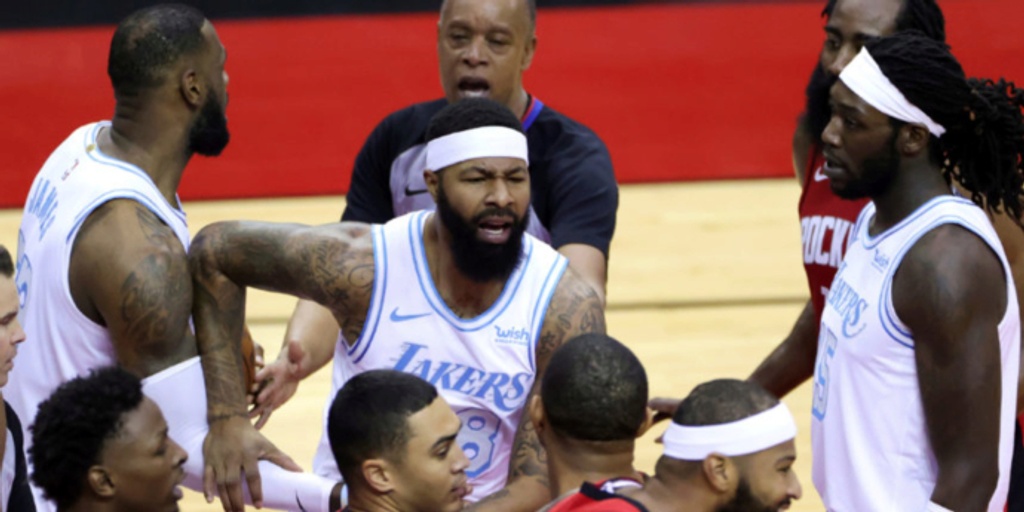 Cousins was fined $10,000 for the testy exchange with Morris.

ANALYSIS: Markieff Morris and DeMarcus Cousins were called for double technical fouls late in the first quarter of Sunday's game in Houston. Following a hard foul on Rockets Jae'Sean Tate from Markieff Morris, Cousins was given a technical for shoving Morris to the floor and Morris then escalated the situation by chasing after Cousins and shoving him, resulting in Morris getting ejected. The two teams square off again tonight in Houston.