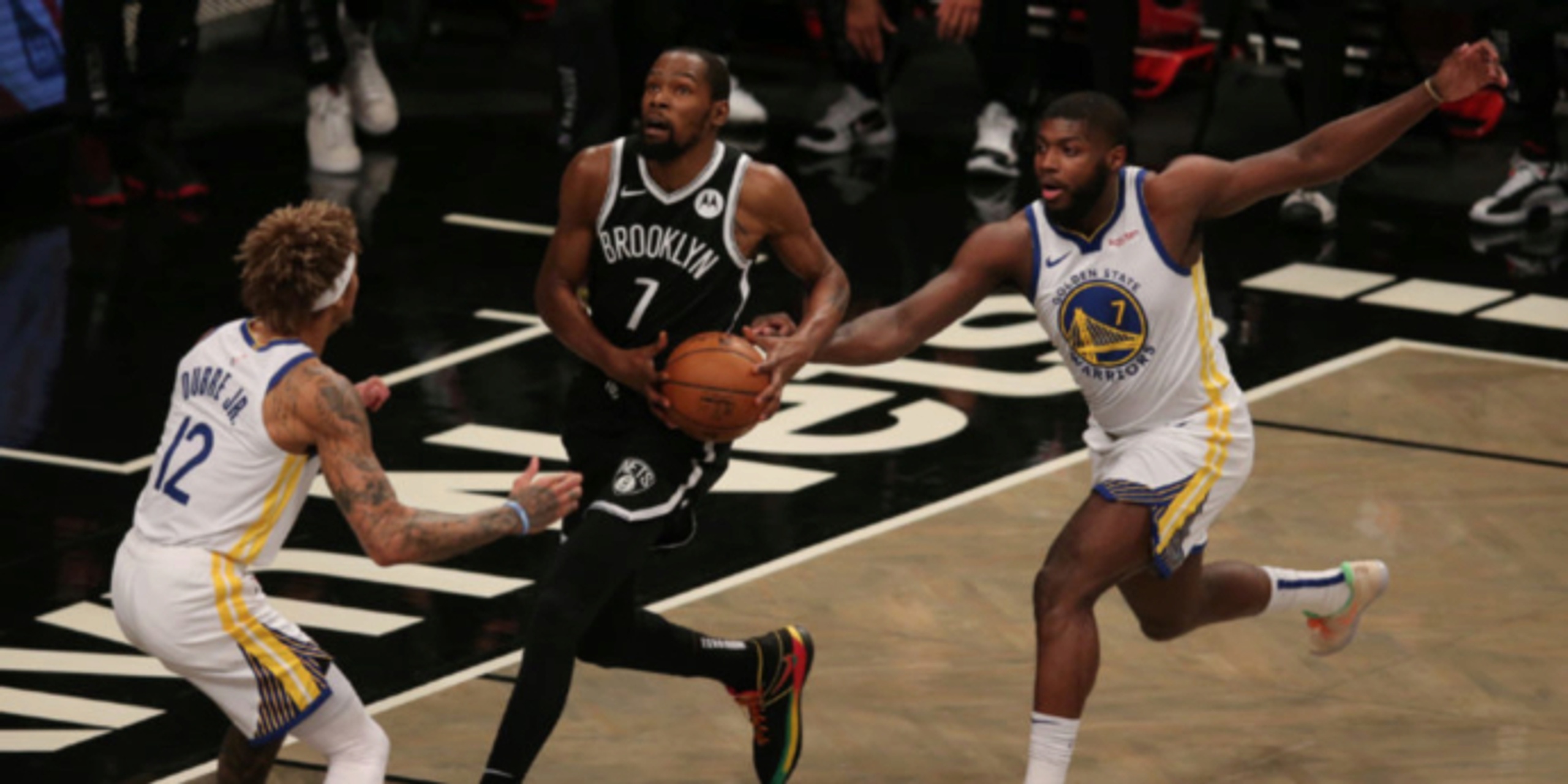 The Nets' Kevin Durant says he plans to play tomorrow night against the Knicks in the second half of Brooklyn's back-to-back.

ANALYSIS: Kevin Durant was instrumental in Brooklyn's 122-116 win over the Denver Nuggets tonight putting up 34 points, 13 assists, and 9 rebounds in 36 minutes on the court. Durant will now be made available for his first back-to-back since going down with the Achilles injury back in 2019. The Nets take on the Knicks in Madison Square Garden tomorrow at 7:30PM ET.