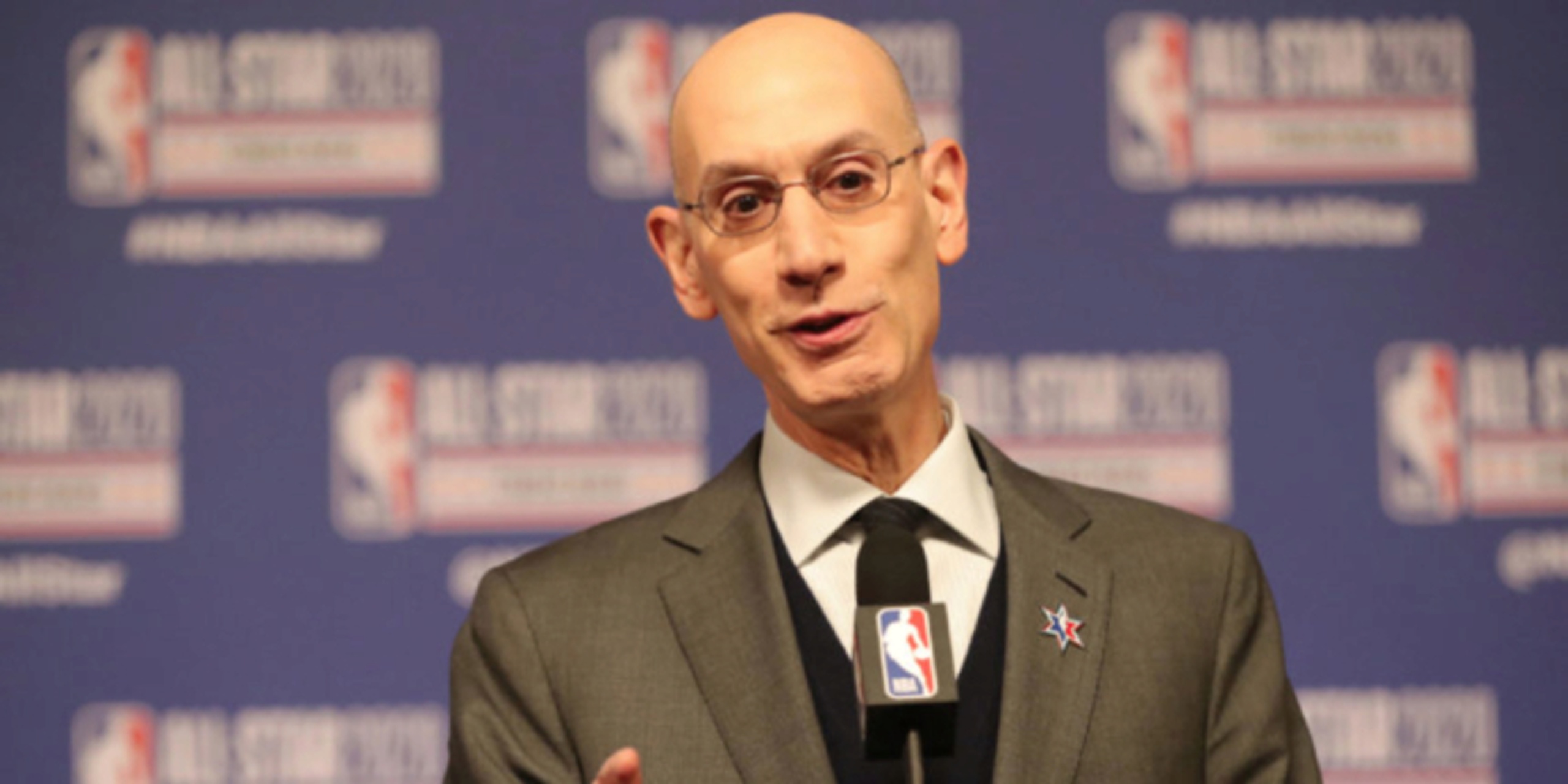 The National Basketball Association game scheduled for tomorrow between the Utah Jazz and Washington Wizards at Capital One Arena has been postponed in accordance with the league’s Health and Safety Protocols.

Because of ongoing contact tracing with the Wizards, the team does not have the league-required eight available players to proceed with tomorrow’s game against the Jazz.

ANALYSIS: This will now mark the sixth game that the NBA has been forced to postpone because of the league's health and safety protocols.