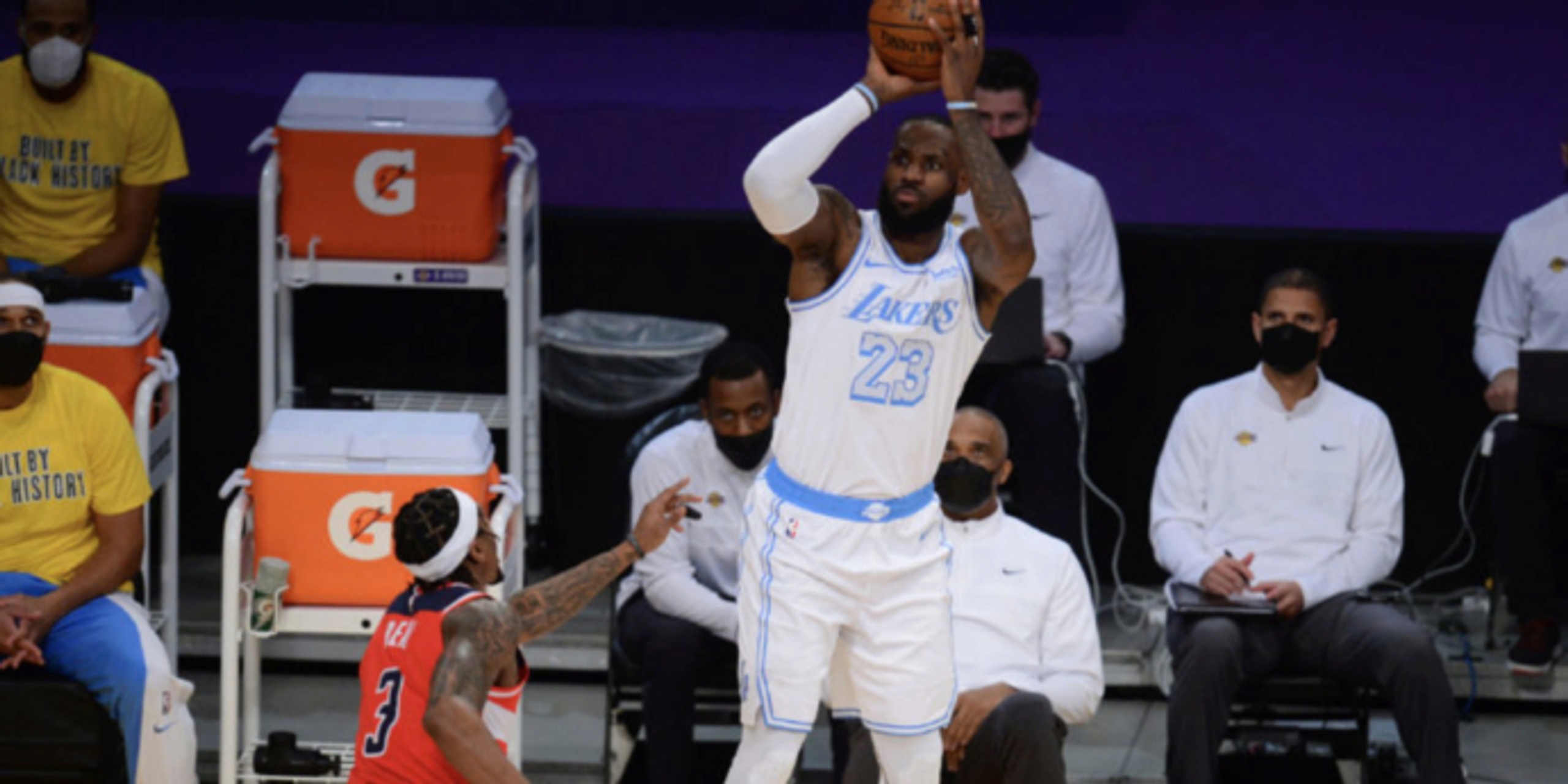 The Los Angeles Lakers broadcast may have spilled the details on when the NBA plans to release the second half of the schedule. Midway through the first quarter on a Kentavious Caldwell-Pope free-throw attempt, Bill Macdonald and Stu Lantz said that they 'expect' the NBA schedule to be released Wednesday. It could be possible that Bill and Stu have misinformation, but it also could be possible that they didn't know they were leaking the information.

It was expected that the NBA would release the second half of the schedule sometime before the All-Star Break, and come Wednesday, we could see a formal schedule release from the NBA.

Did the Lakers broadcast break the news that the second half schedule is coming out Wednesday? Was this known? Am I crazy? pic.twitter.com/MpENRi939s