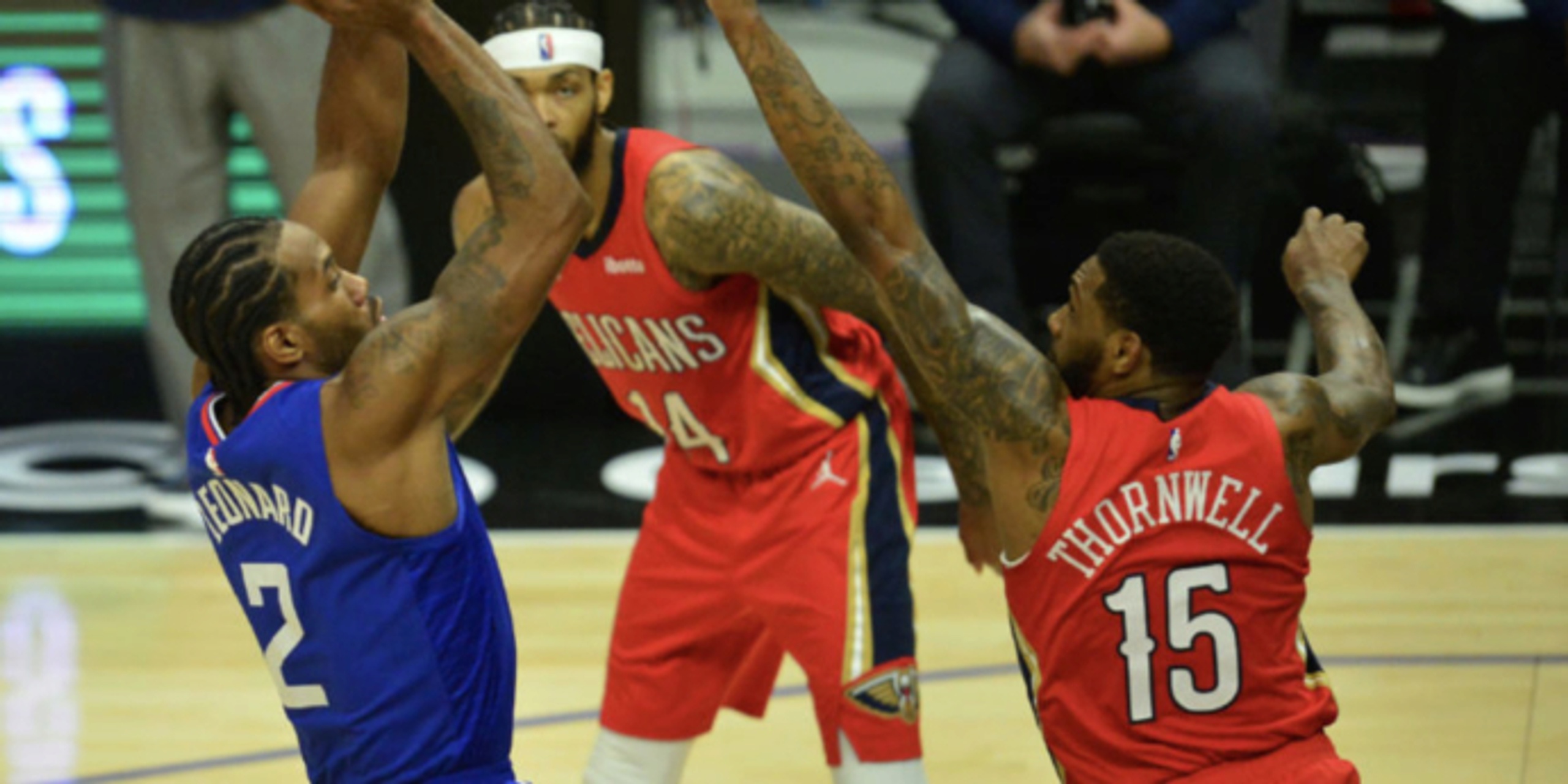 Pelicans plan to move on from Sindarius Thornwell

ANALYSIS: Thornwell played sparingly for the Pelicans over the past two seasons, but according to Will Guillory of The Athletic, the team thought he did well during his time in New Orleans. The decision to cut the swingman was a tax-related move, says Guillory. It’s unclear what the market looks like for the four-year player out of South Carolina going forward.