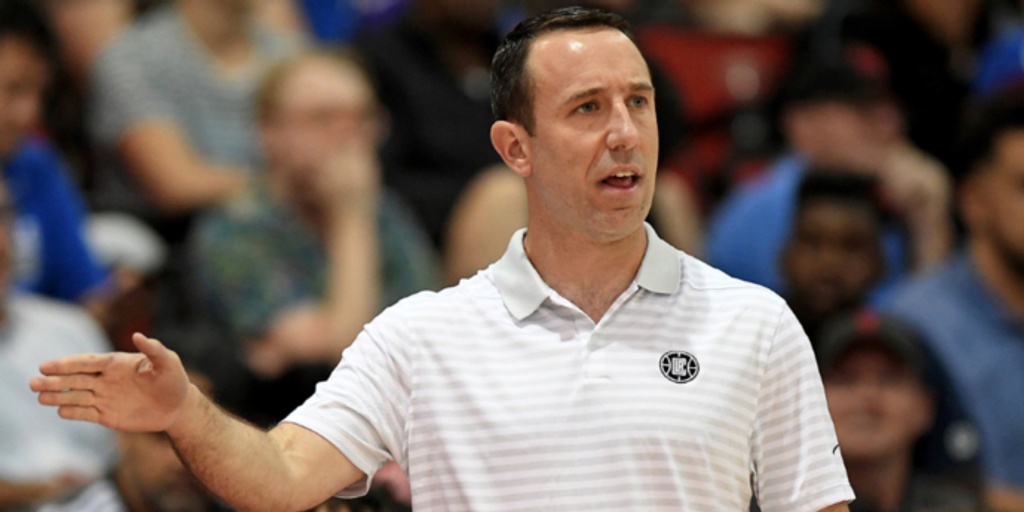 Clippers G League coach Brian Adams is joining Doc Rivers’ staff with the Philadelphia 76ers, sources tell ESPN. Adams had been Agua Caliente’s head coach for two seasons after working as a coaching associate under Rivers with the Clippers and Celtics.

ANALYSIS: Brian Adams started his career with the Clippers as a video coordinator in 2014-2015 and eventually worked his way up to head coach of the Clippers G League team. Adams will now join Dave Joerger and Dan Burke on the 76ers sideline with Doc Rivers leading the way.