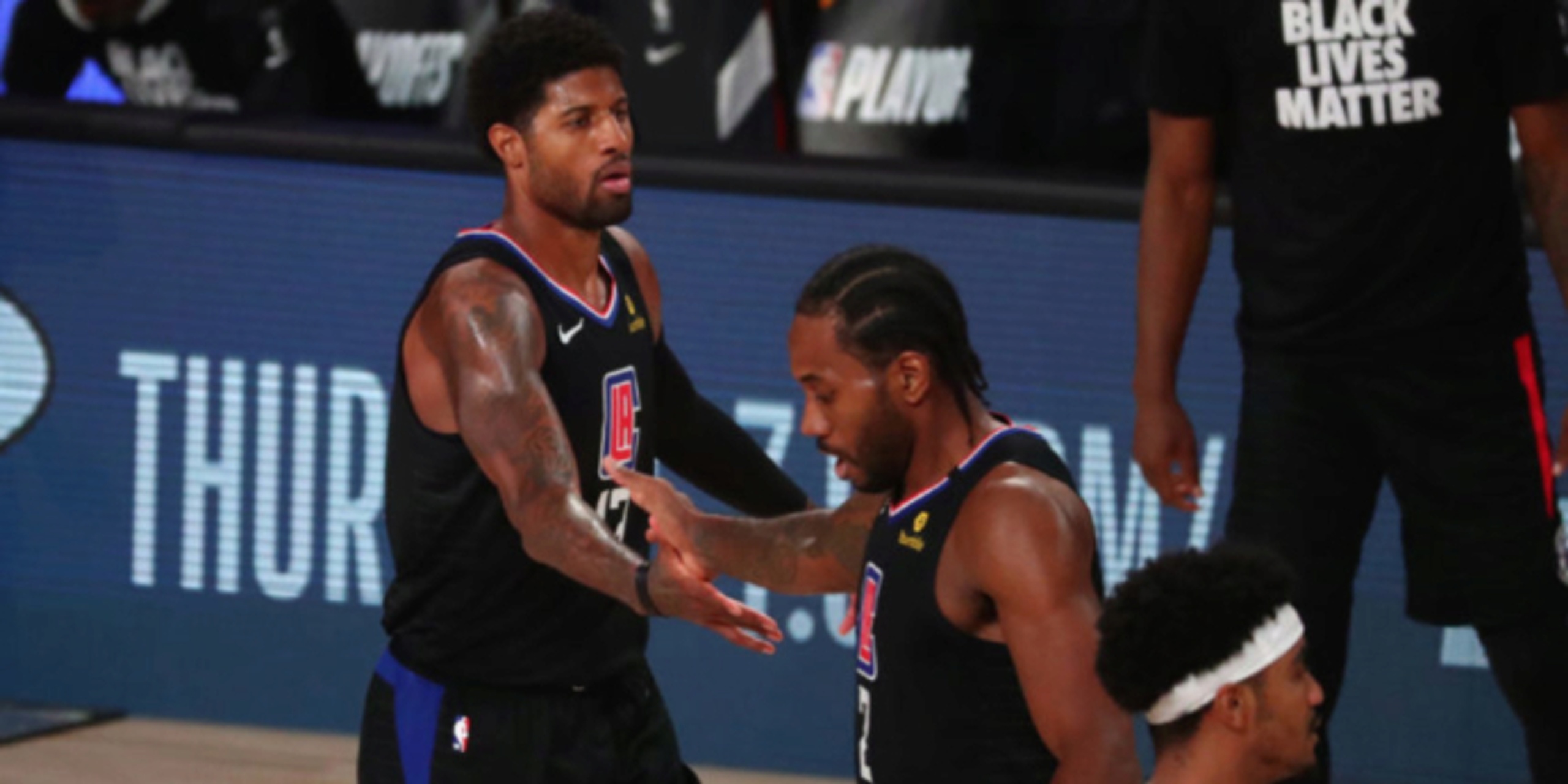 Los Angeles Clippers stars Kawhi Leonard and Paul George both cleared the NBA's health and safety protocols and made their return to the court tonight against Orlando.