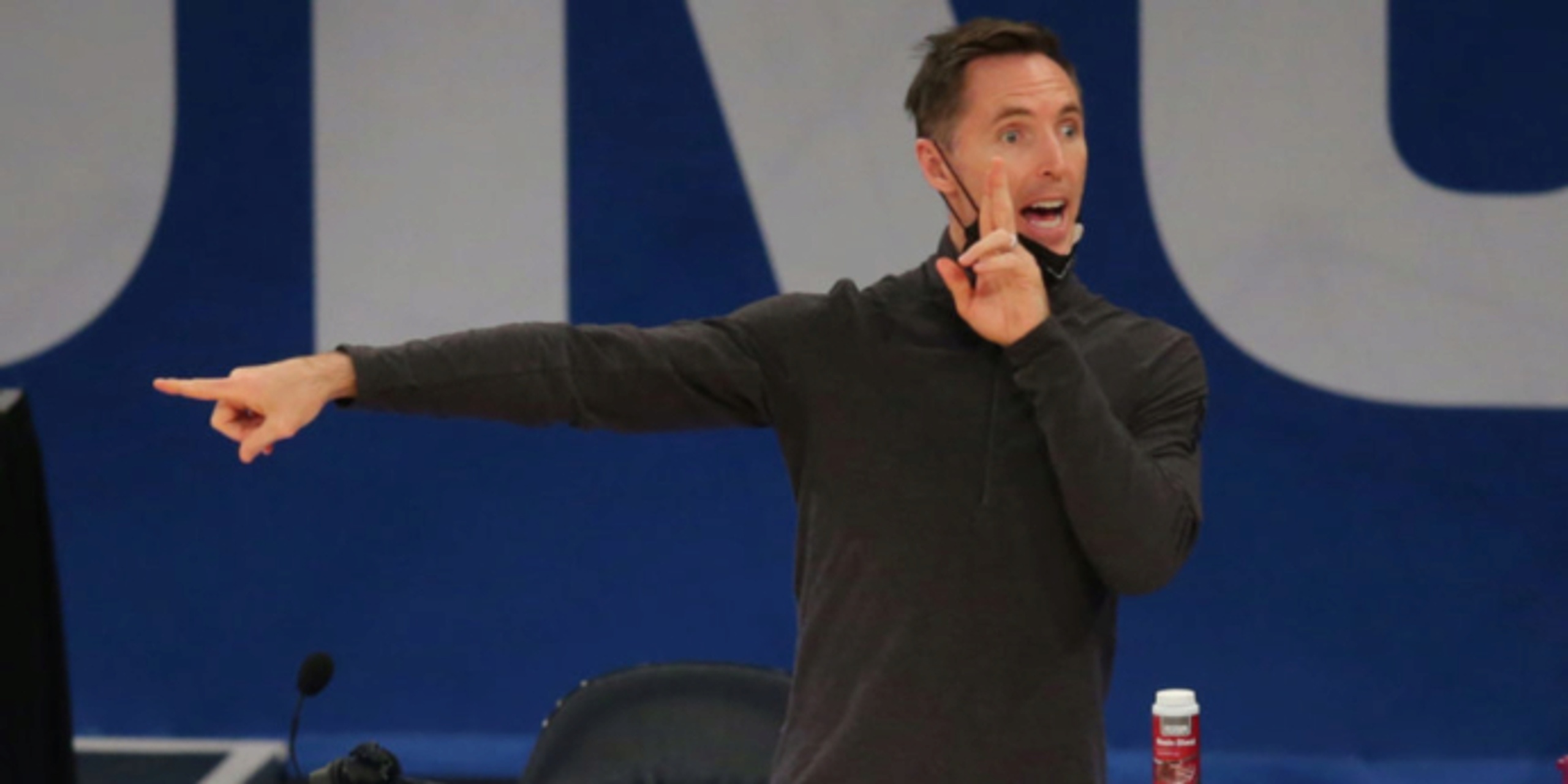 Nets likely to use open roster spots on free agents, not two-way players

The Brooklyn Nets have two open roster spots and, after trading away Jarrett Allen in the James Harden deal, they will likely turn to the free-agent pool as they try to improve their frontcourt depth and defense.

One of the open roster spots needs to be filled by tomorrow and, according to Nets head coach Steve Nash, the team will likely use that roster spot on a free agent rather than promoting one of their two-way players, per Brian Lewis of the New York Post. Based on what Nash is saying, it seems that Brooklyn wants to bring in a veteran big man rather than taking a chance on a young, unproven player.

The Nets signed big man Norvel Pelle yesterday, with hopes that the 27-year-old can provide some rim protection and frontcourt depth. Pelle had a stint with the Philadelphia 76ers last season, but he's mainly played overseas and in the G League.

The Nets are currently on a three-game winning streak and sit 12-8 on the season, which is fourth in the Eastern Conference. Brooklyn takes on the Oklahoma City Thunder tonight and they will be without early MVP candidate Kevin Durant.