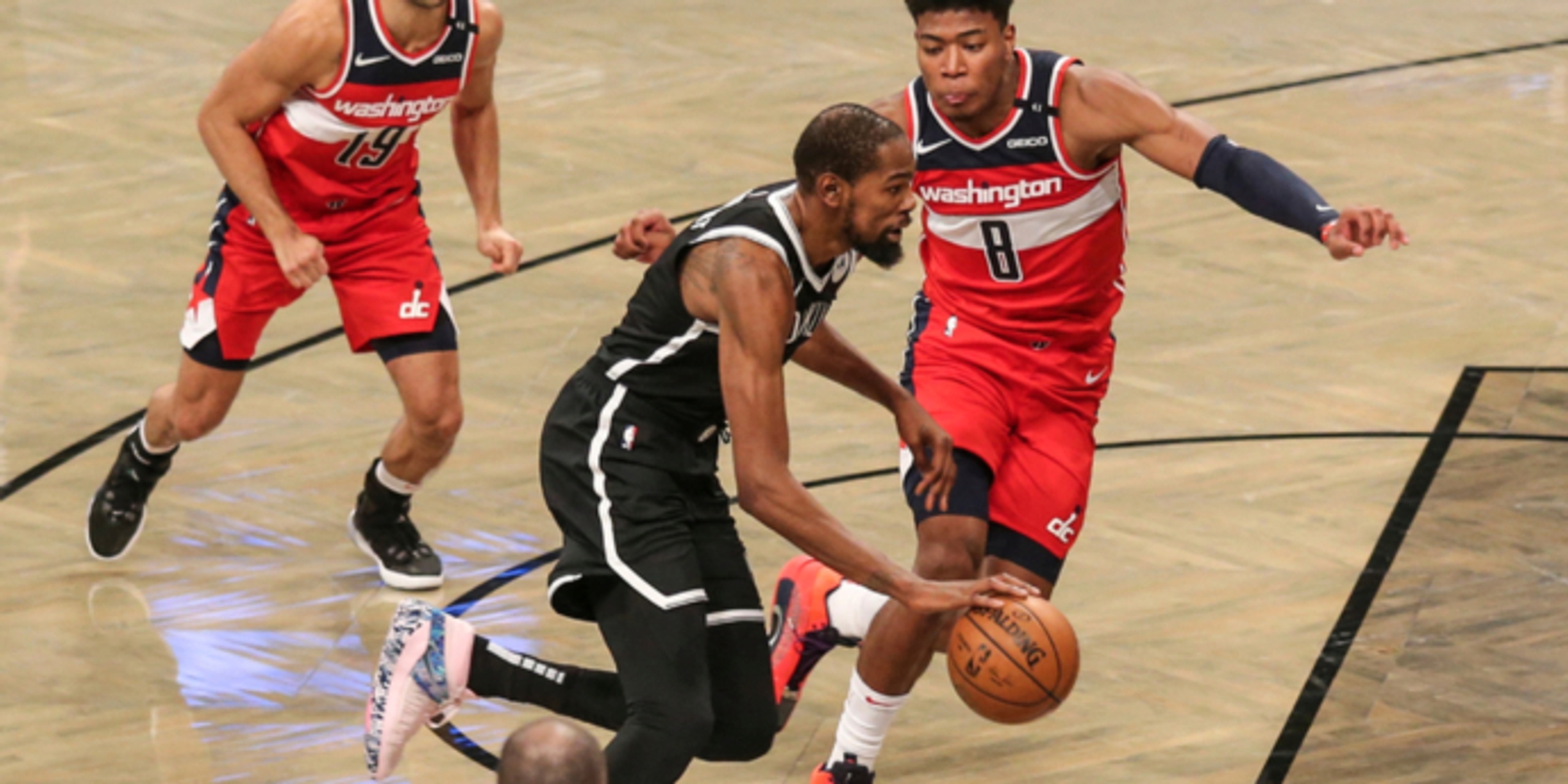 Kevin Durant returned to NBA action for the first time in 552 days after missing all of last season recovering from a torn Achilles tendon. Durant was in the starting lineup for the Brooklyn Nets and played 23 minutes, putting up 15 points (on 5-12 shooting from the field) along with 3 rebounds, 3 assists and 2 blocks.

Preseason games usually don't draw much attention, but this was must-see TV with the return of the 10-time All-Star. Durant looked like himself, and fans got to see him play alongside Kyrie Irving for the first time (while also seeing Nets head coach Steve Nash make his coaching debut).

Nets GM Sean Marks has assembled a championship-caliber roster in recent years and if Brooklyn can stay healthy, they could be one of the best teams in the Eastern Conference.