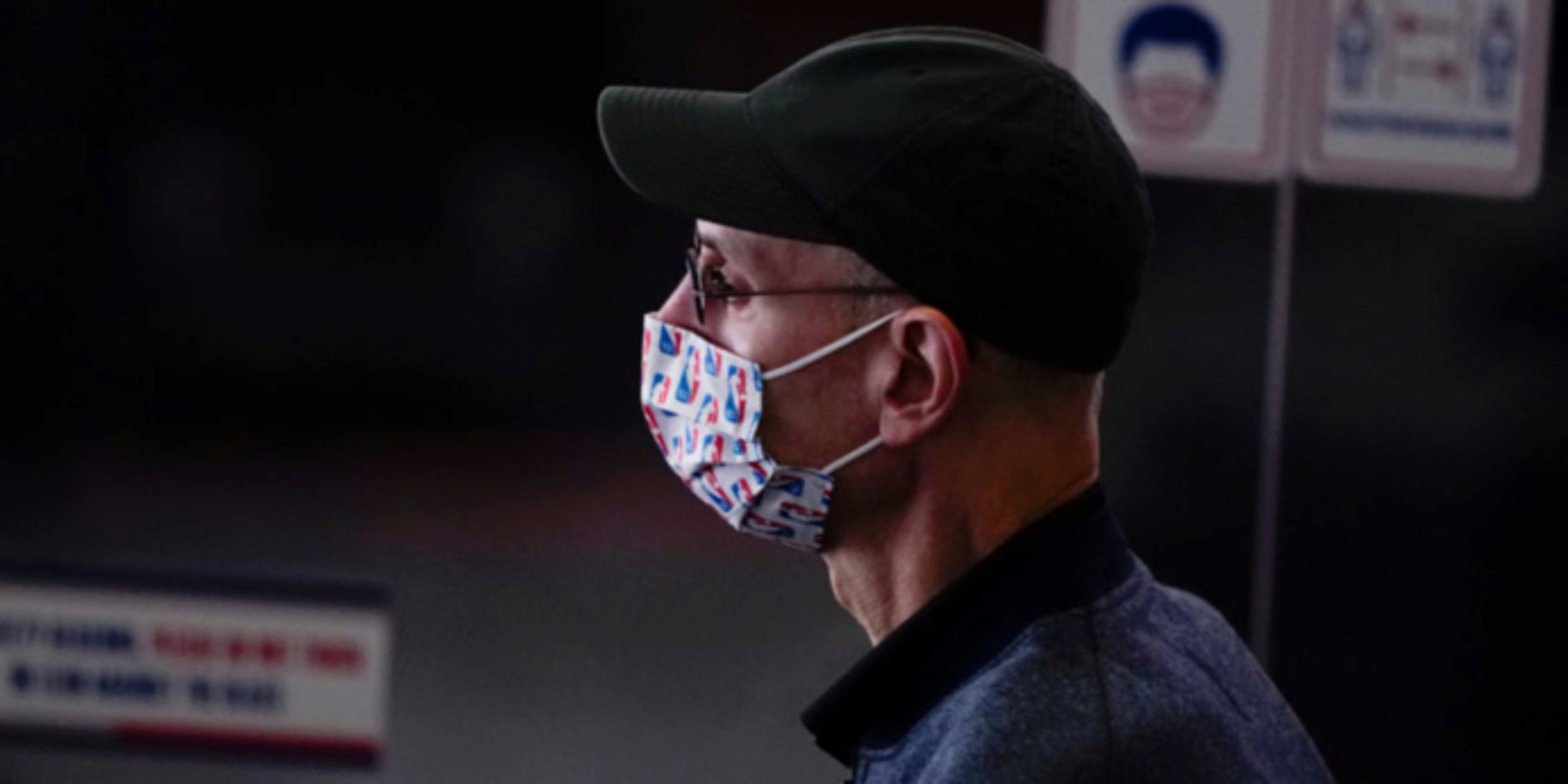 The NBA has had plenty of issues playing this season in a non-bubble environment thanks to the COVID-19 pandemic that is on-going.

On Wednesday, the NBA released the following:

"Of the 470 players tested for COVID-19 since Feb. 3, one new player has returned a confirmed positive test.

"Anyone who has returned a confirmed positive test, or has been identified as having been in close contact to an infected person, is isolated or quarantined until they are cleared under the rules established by the NBA and the Players Association in accordance with CDC guidance."