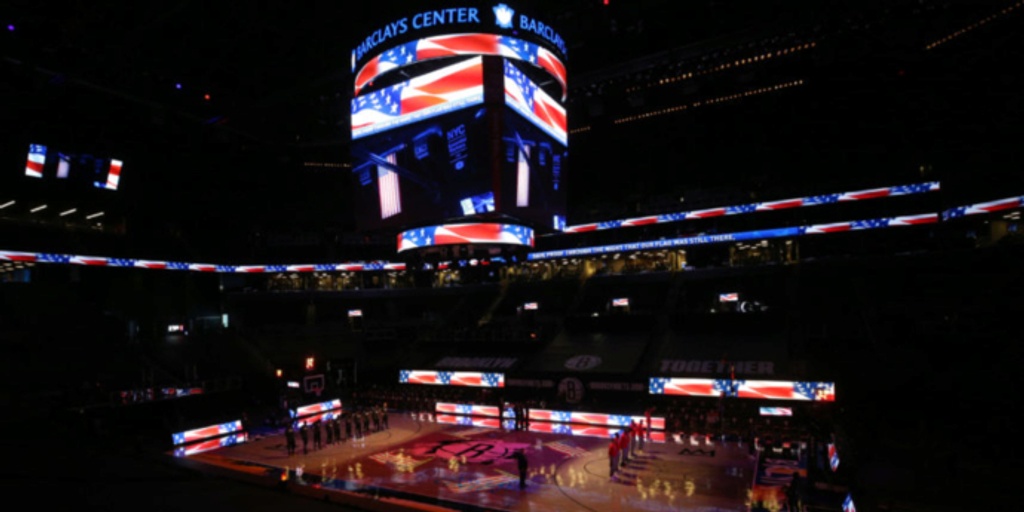 The NBA has seen its list of teams allowing a limited number of fans attend games continue to grow throughout the season, and two more teams will be added to that list near the end of February: the New York Knicks and the Brooklyn Nets.

New York Govenor Andrew Cuomo has given permission to both franchises to allow up to 10% capacity at their games starting near the end of February. The move is pending NBA approval. The Knicks and Nets would become the 12th and 13th teams, respectively, to allow a limited number of fans inside for home games.

The Knicks say they hope to have 2,000 fans at Madison Square Garden on Feb. 23 against Golden State: pic.twitter.com/Jm1yedeyUZ