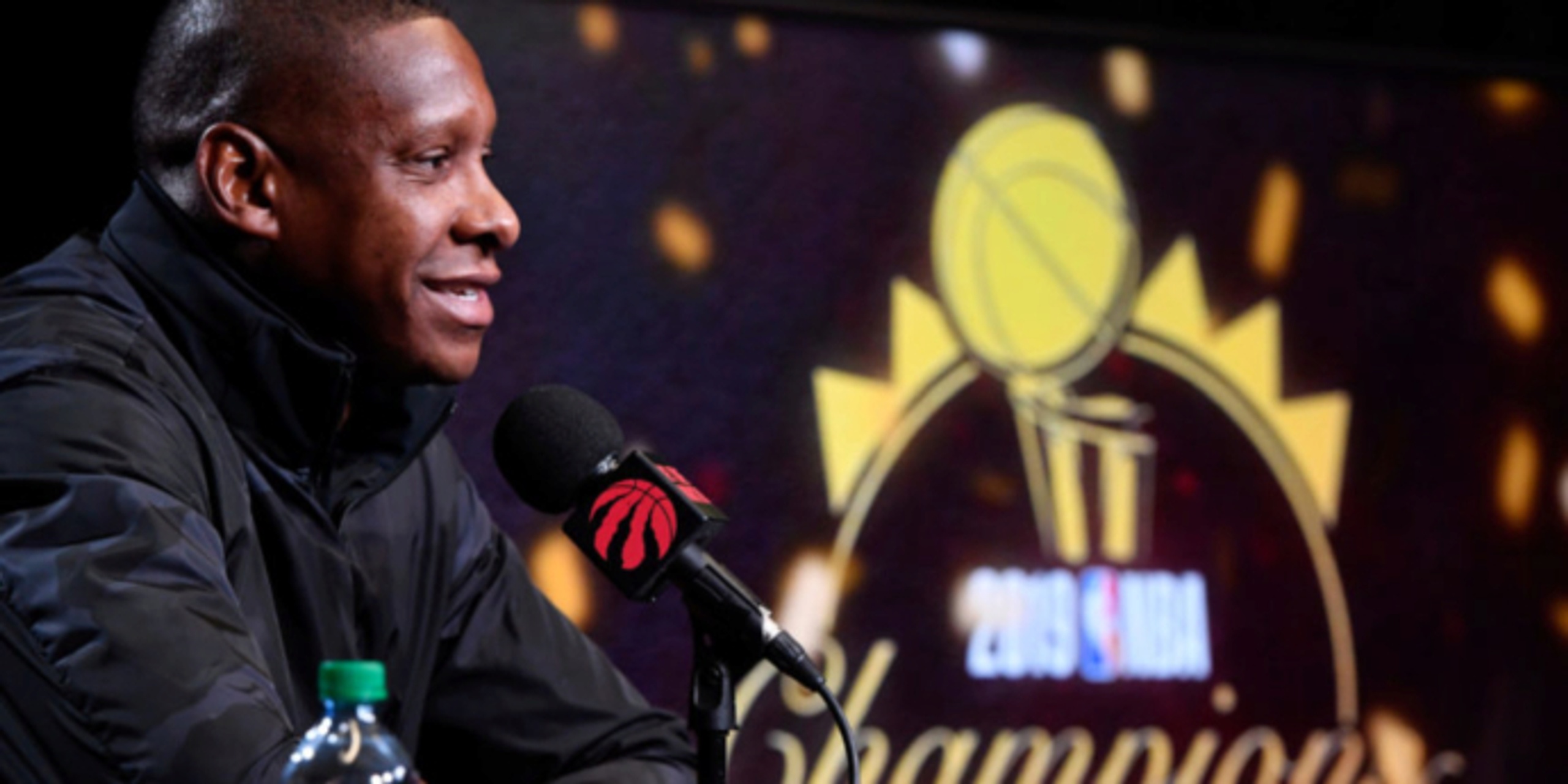 A lawsuit filed by Alameda County Sheriff's Deputy Alan Strickland against Toronto Raptors President Masai Ujiri stemming from an incident at the end of the 2019 NBA Finals has been dropped.

Ujiri was attempting to enter the court inside Oracle Arena, the former home of the Golden State Warriors, after the buzzer sounded to end Game 6 of the 2019 NBA Finals, which saw Toronto defeat Golden State, before being stopped and questioned by Strickland. The altercation later became physical, with both sides exchanging some pushing and shoving.

After Strickland dropped the lawsuit against Ujiri, the countersuit on Ujiri's response was also dropped, according to KTVU.

The video of the altercation can be seen below.

The Raptors did release a statement on Wednesday regarding the dropped lawsuit as well.

Statement from MLSE on the lawsuit against Masai Ujiri (finally) being dropped: "Masai has been completely vindicated, as we always knew he would be... We continue to be deeply troubled by the fact that Masai was put in this position in the first place..." pic.twitter.com/Szv6KLsnJg